Command & Conquer Remastered Collection to release on PC in June 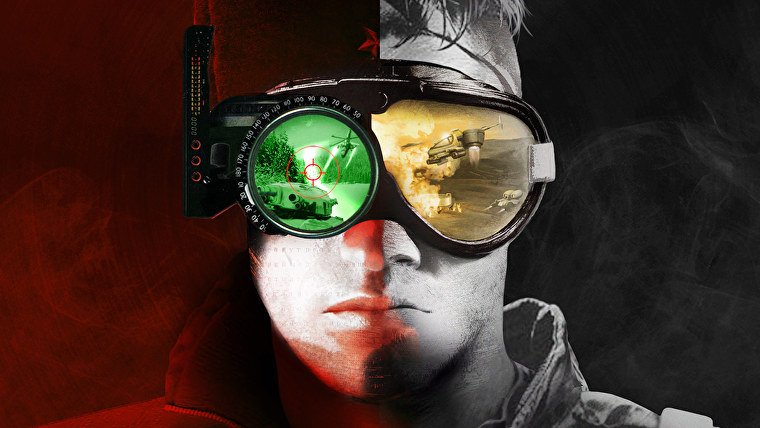 Command & Conquer Remastered Collection is a classic real-time strategy (RTS) bundle of games, will release on PC in June, EA has confirmed.

The title features rebuilt graphics and textures with support up to 4K resolution, along with an over seven hour soundtrack remastered by the renowned original composer Frank Klepacki. The community has helped shape the enhancements of the game through highly requested features like revamped UI, updated controls and a Map Editor for fans to showcase their creations. Multiplayer has been rebuilt from the ground up to support a modern online experience with custom games, 1v1 quick match, Elo-based matchmaking, leaderboards, replays and much more.
Click to expand...

EA in a press release

Command & Conquer Remastered Collection (Digital) – £17.99 GBP – Only available on Origin and Steam and includes the remastered versions of Tiberian Dawn and Red Alert, plus all three expansion packs (Covert Operations, Counterstrike, and The Aftermath), and tons of bonus features and improvements.

Command & Conquer Remastered Collection will be available on Windows PC via Steam and Origin on June 5.

Halo 4 heads to Halo The Master Chief Collection on PC later this month
Dec 3, 2020 by BigPete7978