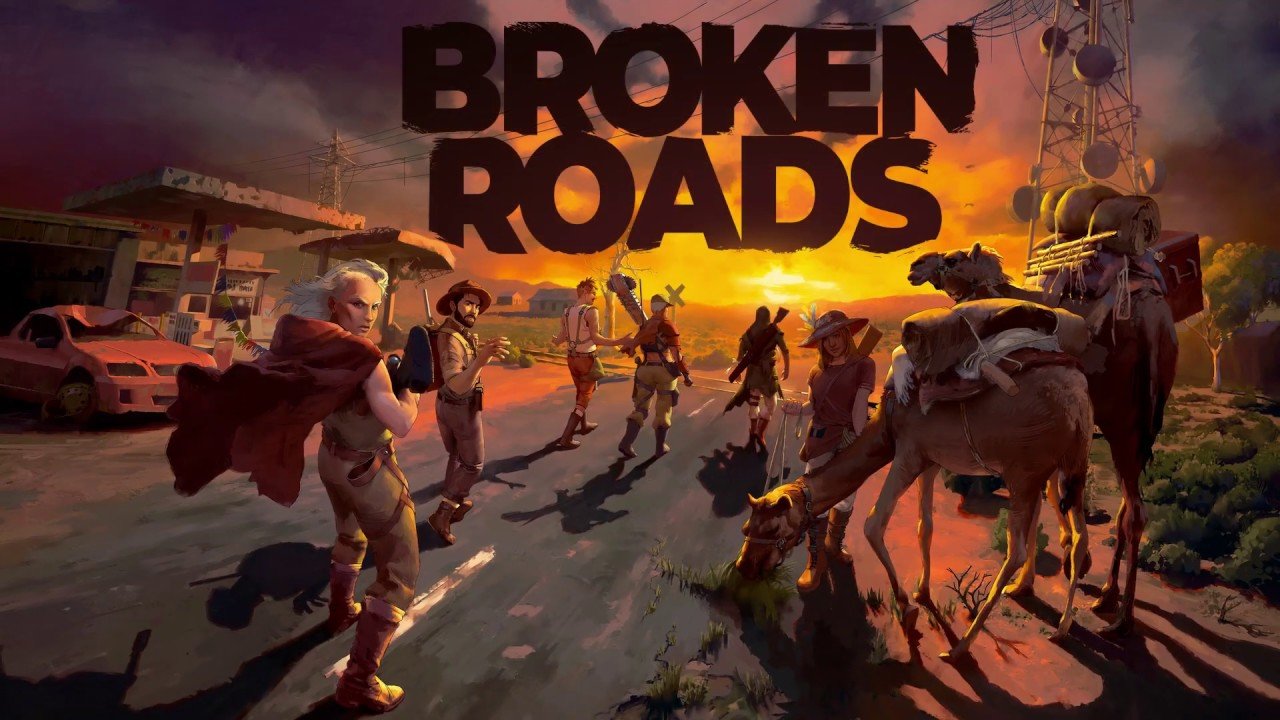 Industry veteran, McComb has worked on titles like Fallout 2, Planescape: Torment, Torment: Tides of Numenera, Wasteland 2 and Wasteland 3 for the past 25 years.

It’s not all that often that you get a chance to work on a game that combines two major foci of your resume. When Craig [Ritchie, founder of Drop Bear Bytes] told me what he wanted to do with the setting and the philosophy of Broken Roads, I had to fight him because I was jealous of his idea. But then he let me join the team, so that was cool.
Click to expand...

Drop Bear Bytes was founded in 2019 in Torquay, Victoria and has a team composed of developers, artists and writers from Australia, South Africa, Canada, UK, USA and China. Broken Roads is a post-apocalyptic RPG that aims to set itself apart with its Moral Compass alignment system.

This unique take on morality presents a 360-degree view of all ethical and philosophical decisions a character can make, as well as their available moral traits. A character’s philosophical leaning will affect all areas of the game, from dialogue and companion reactions through to quest resolution and combat.
Click to expand...

Broken Roads will be available in 2021 on PS4, Xbox One, Switch and Windows PC.