(CNN)The White House says the federal government should act as the "supplier of last resort" for coronavirus tests as it works with states to ramp up a testing regime that health experts say is necessary before a national reopening.

In a new set of documents, which President Donald Trump plans to unveil during an early evening press briefing, the administration will offer a blueprint laying out where it sees the boundaries between federal and state responsibilities.

A White House official said the goal was to help each state reach the ability to test at least 2% of its residents, with a particular focus on vulnerable populations and emergency workers.
The documents will also lay out what the administration has done so far to ramp up testing, including strengthening the US supply chain for supplies and testing kits.

Trump has come under withering scrutiny for his handling of the coronavirus pandemic in the United States, particularly testing missteps early on that hampered the country's ability to detect outbreaks.
...
Click to expand... 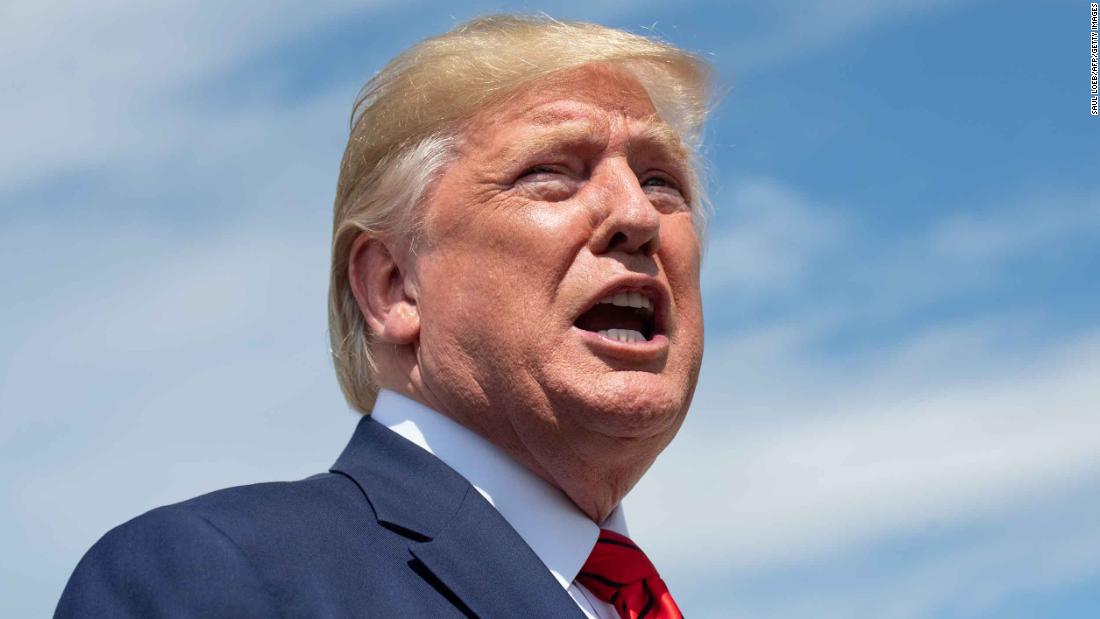 In a new set of documents, which President Donald Trump unveiled during an early evening press briefing, the administration offered a blueprint for coronavirus testing laying out where it sees the boundaries between federal and state responsibilities.

The Lakers have returned approximately $4.6 million that they received from a federal government program.
Apr 27, 2020 by Ana

CNN: Illinois governor says he's 'given up' on coronavirus help from the Trump administration
Apr 15, 2020 by Maddox