The Justice Department has started to probe a series of stock transactions made by lawmakers ahead of the sharp market downturn stemming from the spread of coronavirus, according to two people familiar with the matter.

The inquiry, which is still in its early stages and being done in coordination with the Securities and Exchange Commission, has so far included outreach from the FBI to at least one lawmaker, Sen. Richard Burr, seeking information about the trades, according to one of the sources.
Click to expand...

There's no indication that any of the sales, including Burr's, broke any laws or ran afoul of Senate rules. But the sales have come under fire after senators received closed-door briefings about the virus over the past several weeks — before the market began trending downward. It is routine for the FBI and SEC to review stock trades when there is public question about their propriety.

In a statement Sunday to CNN, Alice Fisher, a lawyer for Burr, said that the senator "welcomes a thorough review of the facts in this matter, which will establish that his actions were appropriate."

"The law is clear that any American -- including a Senator -- may participate in the stock market based on public information, as Senator Burr did. When this issue arose, Senator Burr immediately asked the Senate Ethics Committee to conduct a complete review, and he will cooperate with that review as well as any other appropriate inquiry," said Fisher, who led the Justice Department's criminal division under former President George W. Bush.
Click to expand... 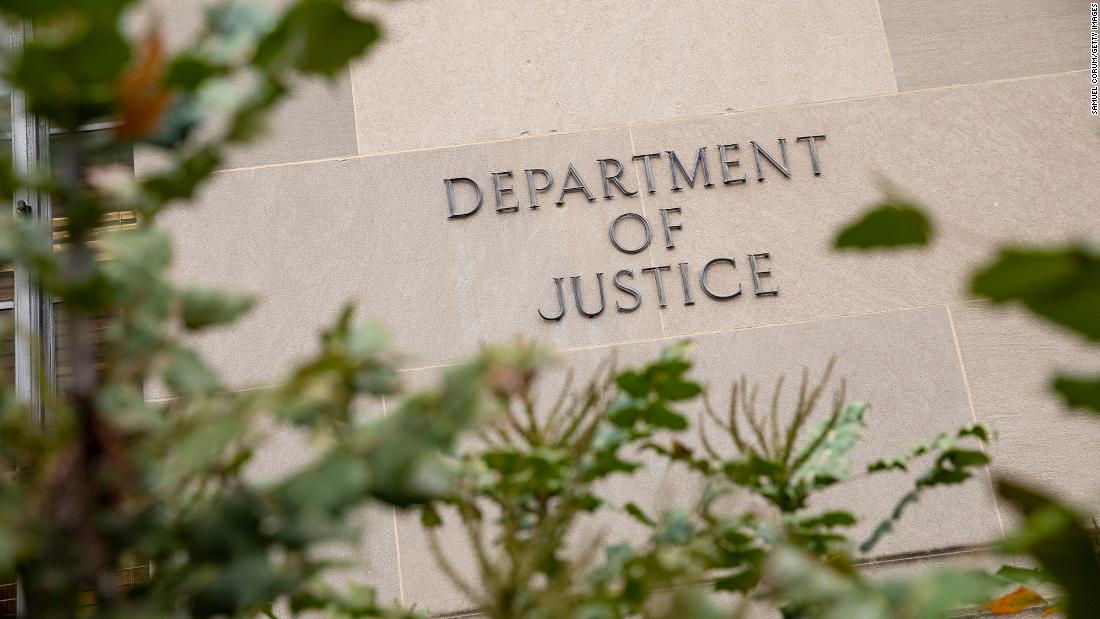 The Justice Department has started to probe a series of stock transactions made by lawmakers ahead of the sharp market downturn stemming from the spread of coronavirus, according to two people familiar with the matter.