CNN: Illinois governor says he's 'given up' on coronavirus help from the Trump administration

Illinois Gov. J.B. Pritzker said Tuesday that he has "given up" on receiving federal assistance to help combat the novel coronavirus pandemic, saying instead that his state is "doing what we need to do despite" President Donald Trump.

"We have gotten very little help from the federal government. It's fine. I've given up on any promises that have been made," Pritzker, a Democrat, told CNN's Erin Burnett on "OutFront." "I hope something will get delivered from the federal government, but I don't expect it anymore."
His comments follow the President's statement earlier Tuesday at a White House news conference that governors "are supposed to do testing" for Covid-19, despite many state leaders saying they need federal assistance to do so. The lack of testing has been a point of contention between governors and the federal government, as the number of coronavirus cases increases.


The Trump administration has faced widespread criticism for the lack of a nationwide testing system to identify those infected with the coronavirus and track the spread of the outbreak. While testing has ramped up in recent weeks, the lack of an aggressive regimen early in the outbreak led to accusations that the government missed a chance to reduce the speed and scale of the pandemic in the United States.
For Illinois, Pritzker said Tuesday, "the President at this point is near irrelevant when it comes to this question of testing."
Click to expand... 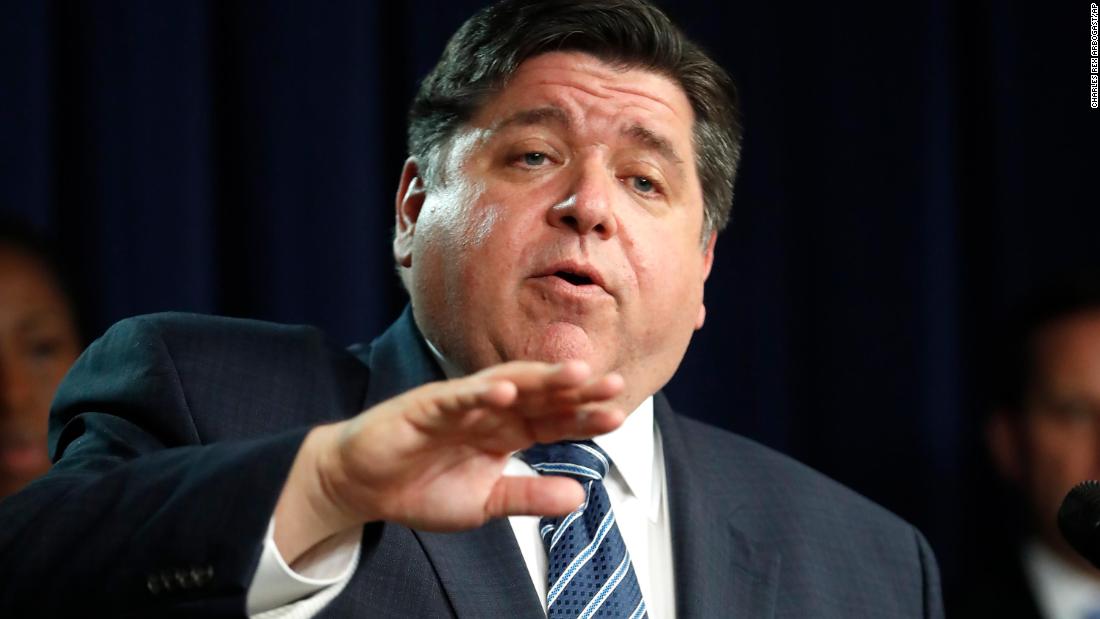 Illinois Gov. J.B. Pritzker said Tuesday that he has "given up" on receiving federal assistance to help combat the novel coronavirus pandemic, saying instead that his state is "doing what we need to do despite" President Donald Trump.

Trump says he only will submit to GOP oversight for his administration
May 5, 2020 by Tek