I actually want the virus," he said. "I'm healthy, my family is healthy. I'd rather have it now so my body is immune to it."
Click to expand...

Ammon Bundy, the rancher who led an armed occupation of a federal wildlife refuge in Oregon, said he plans on holding an Easter gathering despite stay-at-home orders implemented during the coronavirus pandemic.

Bundy told CNN he wants to gather several hundred people in Idaho at a yet-to-be-announced location. He said he believes it's his constitutional right to assemble, even as state and local officials urge people to socially distance to avoid spreading the virus further.

"Our goal is to get enough people together and secure our rights... we are not trying to provoke, we want people to be able to worship," Bundy said in a phone interview
Click to expand...

According to the Statesman, Bundy held a meeting last month in opposition to the stay-at-home order. He threatened to lead a march on the homes of Little and other local officials, including the director of the state's Department of Health and Welfare.

Bundy confirmed to CNN he has been holding anti-stay-at-home order meetings, and has another one scheduled for Thursday evening.

"We are prepared to politically, legally, and physically protect the people's rights," he said, noting that could mean protesting in front of the governor's house if necessary
Click to expand... 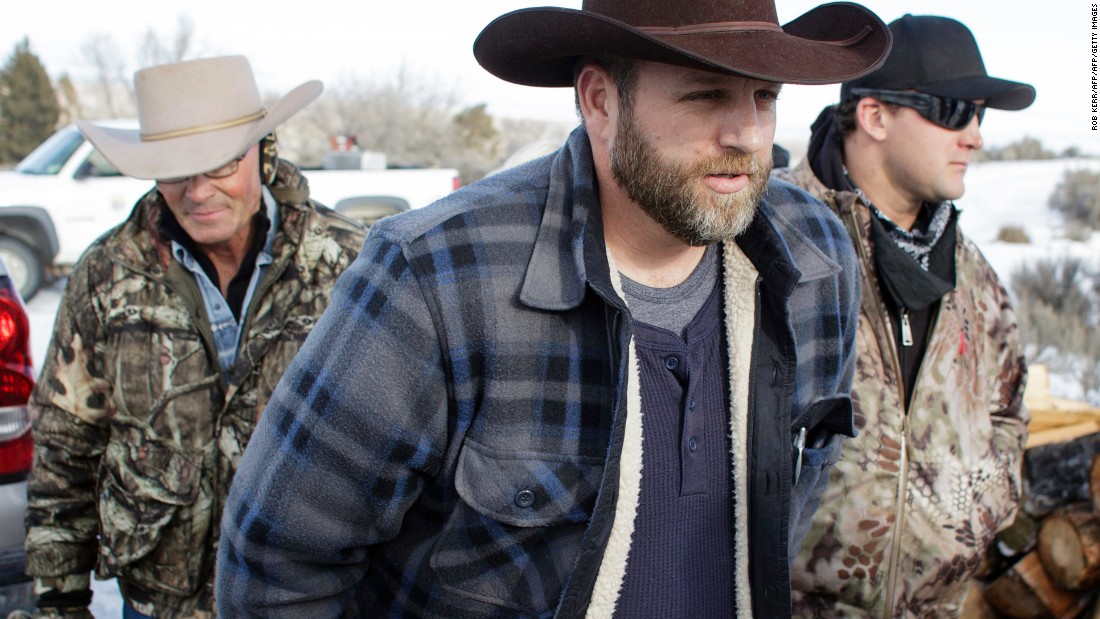 Ammon Bundy, the rancher who led an armed occupation of a federal wildlife refuge in Oregon, said he plans on holding an Easter gathering despite stay-at-home orders implemented during the coronavirus pandemic.

NYT: Holdout States Resist Calls for Stay-at-Home Orders: ‘What Are You Waiting For?’
Apr 4, 2020 by Maddox

Boris Johnson orders Britons to 'stay at home' and closure of non-essential shops
Mar 24, 2020 by ziggy1979