While the world wrestles with the immediate impacts of the coronavirus crisis, the more gradual climate crisis continues to accelerate in the background. New research released by a team of scientists at Stanford University shows human-caused warming is playing a considerable inflammatory role in California fire seasons.

The study finds that since the 1980s, the frequency of autumn days with extreme fire weather conditions has more than doubled. By examining both historical weather observations and computer model simulations, the team finds this increase in ripe fire conditions is being fueled by a combination of less rainfall and warmer temperatures.

In recent years, fire seasons in California have grown more catastrophic. Of the 20 largest fires that have occurred since the 1930s, 15 have come in the past 20 years; the Mendicino Complex fire in 2018 and the Thomas fire in 2017 were the largest.

Rainfall during fire season has dropped off by 30%, while temperatures have increased by more than 2 degrees Fahrenheit since the 1980s. While the decrease in rain is meaningful, the bigger factor is warmer air, which powers increased evaporation. That creates a moisture deficit and dries out the brush and soil, making for tinder box conditions.
Click to expand... 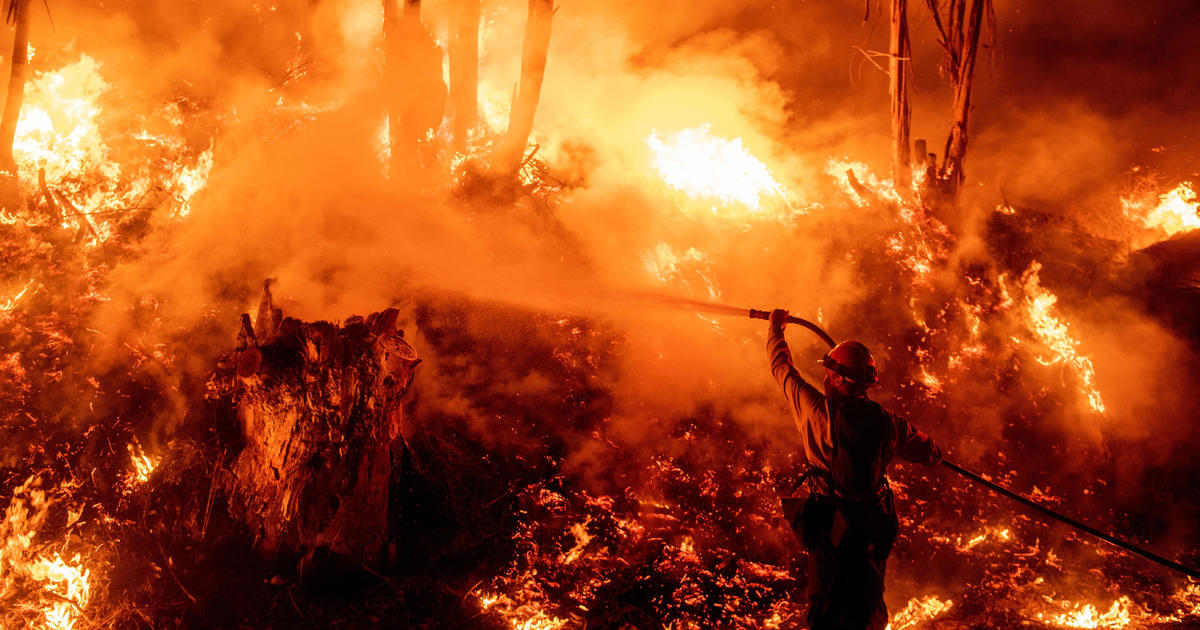