CliffyB says LawBreakers failed because it was too woke 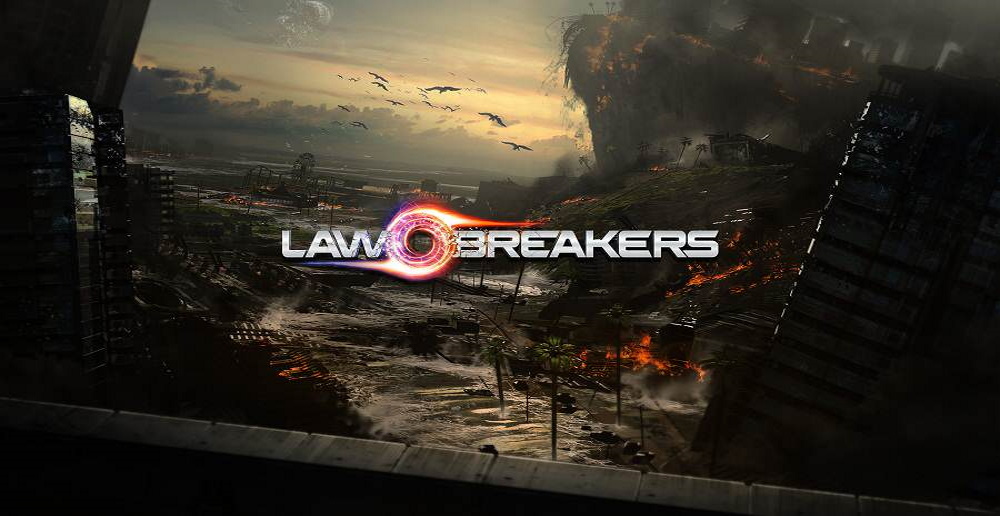 Cliff ‘CliffyB’ Bleszinski, Gears of War creator says his last project, LawBreakers failed because it was too "woke".

Ever since the studio closed I’ve been wracking my brain what I could have done differently. Pivot HARD when the juggernaut of Overwatch was announced. Been less nice with my design ideas and more of a dictator with them.

One big epiphany I had was that I pushed my own personal political beliefs in a world that was increasingly divided.

Instead of the story being ‘this game looks neat’ it became ‘this is the game with the ‘woke bro’ trying to push his hackey politics on us with gender neutral bathrooms.’ Instead of ‘these characters seem fun’ it was ‘this is the studio with the CEO who refuses to make his female characters sexier.’ Instead of ‘who am I going to choose’ it became “white dude shoehorns diversity in his game and then smells his own smug farts in interviews’ instead of just letting the product … speak for itself.

It’s okay to be political when your company or studio is established for great product FIRST. But we were unproven and I regret doing it. (This will be quite the doozy of a chapter in the upcoming memoir.)
Click to expand...

LawBreakers was published by Nexon, an arena first-person shooter game released for PS4 and Windows PC in August 2017 but due to low sales, all online servers were closed by September 14, 2018 that led to the closure of Boss Key Productions studio.

Did you get to try out LawBreakers? If so, what did you think of it?
Click to expand...

I think the game is less interesting in terms of the gameplay too. That could be one more reason for the bad state of it.
You must log in or register to reply here.

Woke CliffyB wants to return as consultant of Gears of War
Feb 6, 2020 by Alex Wright

Cliff ‘CliffyB’ Bleszinski is working on a new IP
Apr 30, 2020 by Alex Wright