Cliff ‘CliffyB’ Bleszinski is working on a new IP 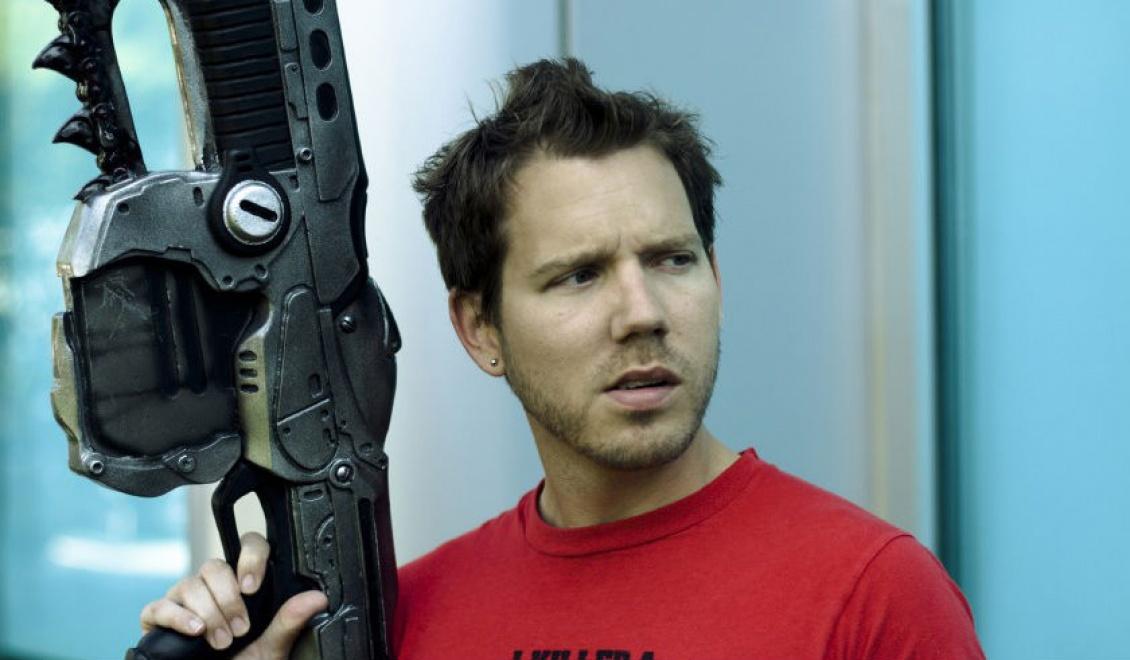 I’m noodling on a new IP during this lockdown. I don’t know what it’ll wind up being – a movie or game or graphic novel or TV series. But… I’m working. Forgot how fun it was to name characters and craft a world!
Click to expand...

The game developer took to Instagram back in February to say that his former studio and new IP, Lawbreakers, failed because he and it were too “woke”. Bleszinski then offered to consult on the Gears of War franchise in the wake of studio head Rod Fergusson’s departure.

Gears Tactics is the latest game in the Gears of War franchise, released this week on PC.
Click to expand...

News CliffyB says LawBreakers failed because it was too woke