Build towers, collect resources, craft tools, upgrade weapons, construct buildings, expand your city with your friends. And work under pressure before the next wave of monsters arrives – doesn’t it sound fantastic?

Here is a trailer that gives us a peek at the gameplay of the Citywars Tower Defense online game.


Besides, don’t forget to check this out:

Each with their own 10 upgrades and special abilities.

For each completed level you will get coins which can be exchanged with many merchants from different cities to unlock better towers.

Initially, the resources you can collect are very limited.

But every resource you see in the world can be collected, you just need to have the right tools in your inventory to collect them.

To do this, you need to build a better tool with multiple workbenches to advance quickly in the game.

Here are some examples of the resources in the Citywars Tower Defense free game:

More than a dozen complete weapons and armor unique to their particular class.

Each weapon has its own skill tree.


By killing monsters, you lose experience points, which you can use to upgrade your weapons and armor to gain powerful skills. 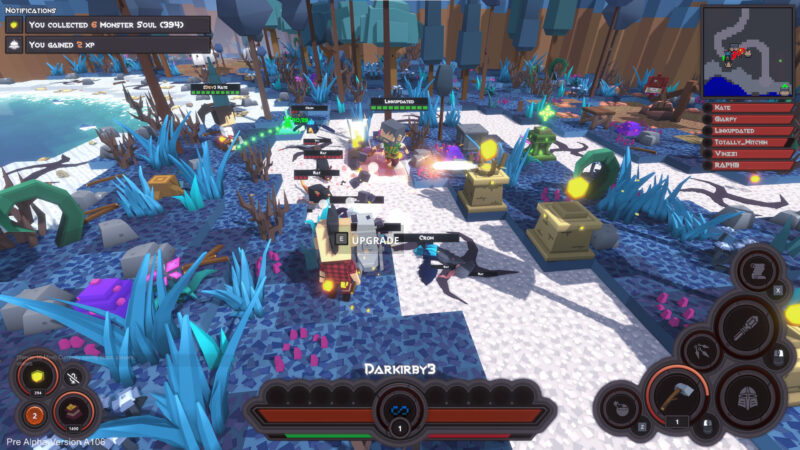 Citywars Tower Defense free online game
We can name a few games which have similar vibes or gameplay with Citywars TD.

An open-air tower defense game with a focus on resource management.

You’re thrown on an island with tons of other players with only one goal in mind: Victory Royale!

A living world full of surprises, mysteries and dangers awaits you in The Survivalists, full of adventurous survival sandboxes set in the universe of The Escapists.

Explore, build, craft and even train monkeys with up to three friends in a desperate quest for survival.

Do you have what it takes to be a survivor?

But be careful, this will not be an easy task: the killers are in a group and will stop at nothing to “kill” the investigation!

But be careful: if you suspect another innocent guest and choose him to leave the mansion, you will help the assassins win the game!

AOD is a new gameplay in the traditional tower genre.

You must protect your base from the oncoming waves of enemies.

Build and upgrade your towers and units and destroy your enemies at any cost.

Don’t be weak, destroy everyone, show who’s in charge! 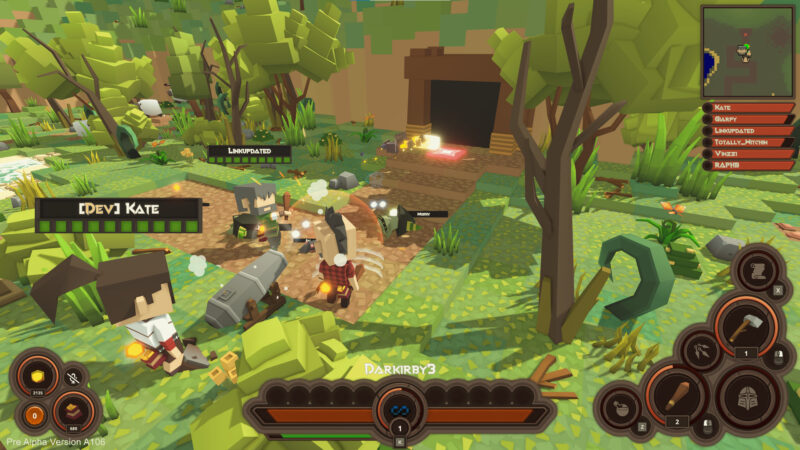 Citywars Tower Defense free online game
I hope you’ll find the information above useful. Don’t forget to share the article and subscribe for the latest news on games online.

And if you can’t wait no more to explore this game, let’s skip to the “City wars Tower Defense download” part and enjoy! Wish you luck!