Horse-drawn carriages in Chicago will be a thing of the past after City Council voted Friday to ban them by the end of the year.
For years, animal rights activists and some aldermen have tried to ban horse-drawn carriages, citing traffic congestion downtown, multiple citations from the city and animal welfare concerns. The carriages are often stationed at Chicago Water Tower and other points around the city, and take tourists on rides around the Loop, Millennium Park, and to Buckingham Fountain.


The ordinance passed by the Council Friday, which was first approved by the city’s Committee on License and Consumer Protection in March, will effectively pull carriages off the road by Jan. 1. Operators will not be able to renew their licenses, and the city will stop issuing new ones. The city’s ten existing carriage licenses, each of which has a $500 annual fee, will expire at the end of the year.
The city regulates the use of horses, which currently may only work for six hours a day and must be kept off the streets when temperatures fall to 15 degrees or below or rise to 90 degrees or higher. Operators must allow horses to rest at least 15 minutes of every working hour. Horses also can’t give rides to passengers during rush hour in the morning and evening.


But Jodie Wiederkehr, who leads the Chicago Alliance for Animals, has been documenting alleged mistreatment of the horses for several years and has kept the issue of horse safety in front of aldermen.
Click to expand... 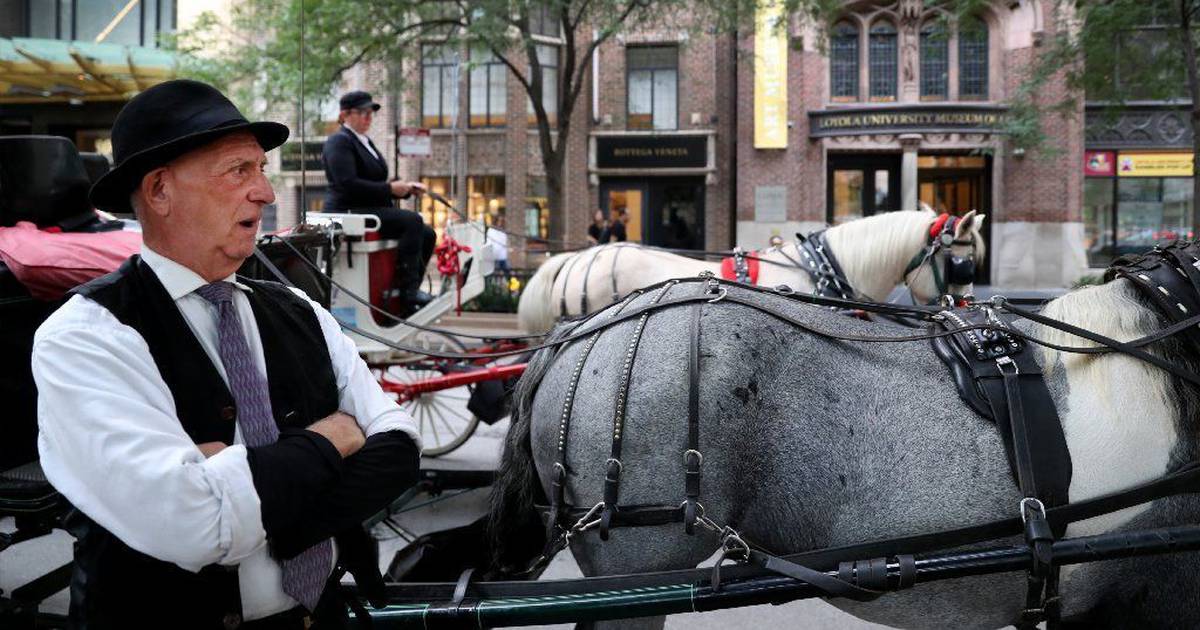 Horses-drawn carriages in Chicago will be a thing of the past after City Council voted to ban operators by the end of the year.

www.chicagotribune.com
You must log in or register to reply here.

Arizona extends school closures through end of the year
Mar 30, 2020 by Nat

Lori Lightfoot signs an executive order to ensure all COVID-19-related benefits offered by the city are available to Chicago’s immigrants and refugees
Apr 7, 2020 by Maddox

Trump: "Things are happening. We're starting to see light at the end of the tunnel."
Apr 5, 2020 by Maddox