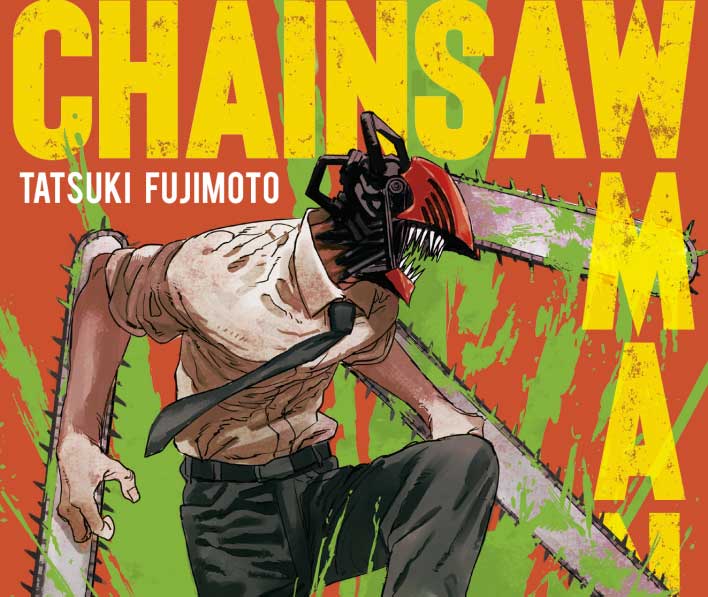 When his father died, Denji was stuck with a huge debt and no way to pay it back. Thanks to a Devil dog he saved named Pochita, he's able to survive through odd jobs and killing Devils for the Yakuza. Pochita's chainsaw powers come in handy against these powerful demons. When the Yakuza betrays him and he's killed by the Zombie Devil, Pochita sacrifices himself to save his former master. Now Denji has been reborn as some kind of weird Devil-Human hybrid. He is now Chainsaw Man!

After his transformation, he's quickly recruited by Makima and forced to join the Public Safety Devil Hunters under threat of extermination now that he's technically a Devil. Now that he's living comfortably for the first time in his life, Denji struggles to determine his dreams and form meaningful relationships while killing Devils and working alongside other eccentric Devil Hunters. 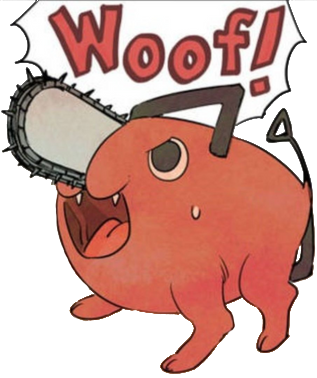 In simple categorization, Chainsaw Man is a Battle Shonen based on devil contracts as a mechanic. If it were only that it would still rank, for many, as a high tier manga simply on its execution. The world building based on devil human relations, the power dynamics, unique power usages and devil types, to the astounding action sequences and beautiful full page moments (which seems to be what drags people in to begin with), are all implemented with a skill and pacing that makes Chainsaw Man feel like a fast read. That said, even though these may be the things that pull people in and the staples of its genre, for me Chainsaw Man really shines in its display of humanity.

The core of Chainsaw Man is, for me at least, staying human even when things are bleak. The manga has consequences and with a running theme of pain it knows how to make you hurt but it somehow perfectly balances this with a sense of lightheartedness in all the insanity with either warm downtime or optimistic childlike humor. The manga starts with the MC being hopeless but maintaining both simple empathy and simpler optimism and that theme seems to run through the entire series. The way this has been expressed through the manga so far gets me to care for the growing cast more and more each week. So if you dare to care, go ahead and give it a few chapter read. If nothing else, hopefully the humor gets to ya.
You must log in or register to reply here.

Anime series that you really liked but made you feel cheated because of a bad ending?
Jun 6, 2022 jf_by makoyyy

The Uncharted Series Rebooted Is Coming, According to Leake
Dec 7, 2022 jf_by Nourin