CG remake of Pokémon: The First Movie is coming to Netflix 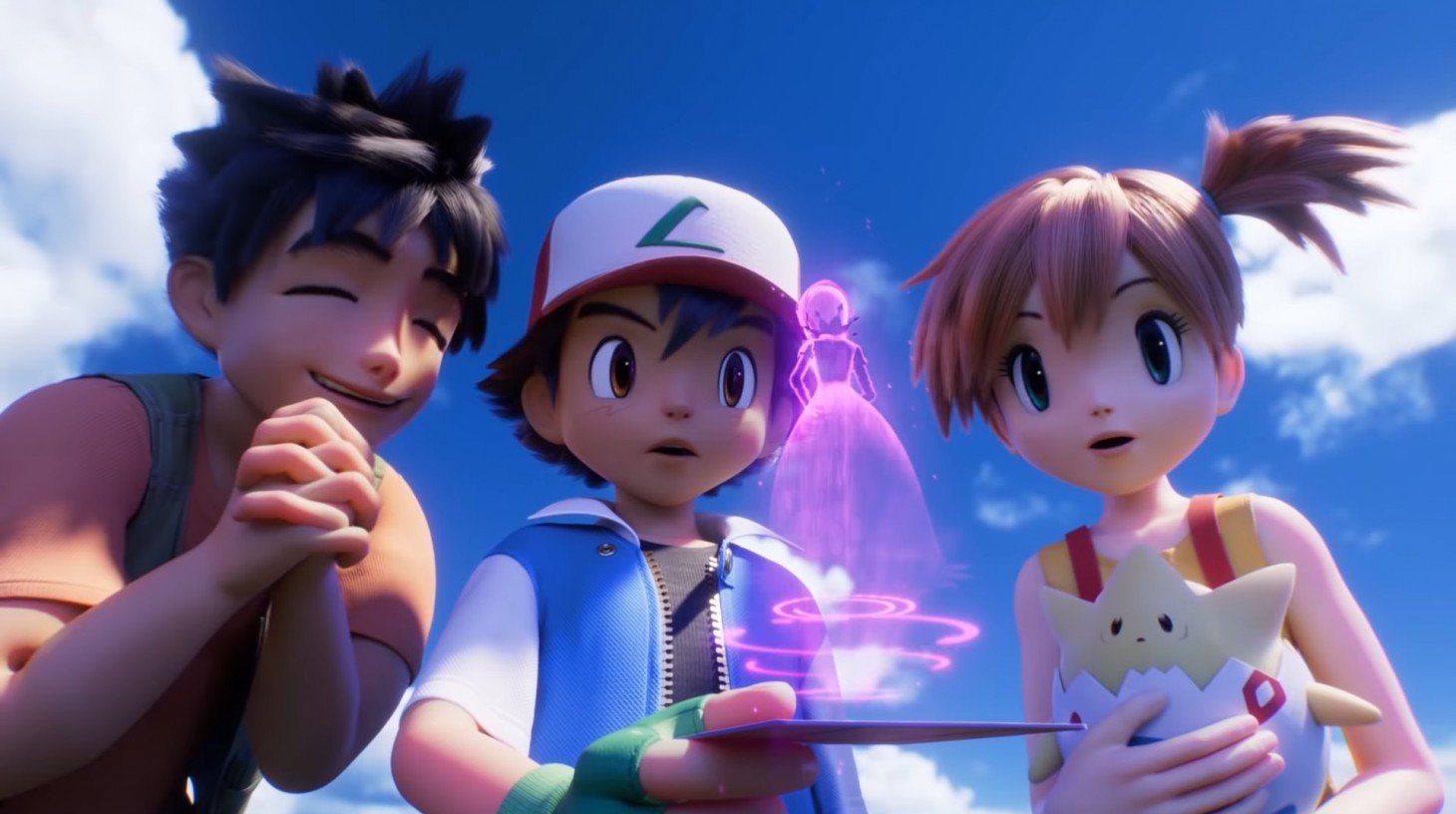 It's been announced that a CG remake of Pokémon: The First Movie will be coming to Netflix next month.

The CG remake, Pokémon Mewtwo Strikes Back – Evolution debuted in Japan in July 2019 and is heading to Netflix on February 27. The films follows Ash, Pikachu and their friends as they attempt to prevent Team Rocket from attempting to create the first synthetic Pokémon, Mewtwo.

The original animated Pokémon The First Movie was first released in Japan in 1998, followed by a western release in 1999. Since then, there has been 21 other Pokémon films released.

Meh, if I were to take the time to watch this, I'll just watch the animated one back in the day.

For some reason Sonic, Pikachu and other similar game to movie adaption look so awful atleast to me.

This just doesn't have the same appeal to me as the 'original' film did back when it was released but you're damn right I'm going to sit down and watch this in all its glory. I've no shame in admitting that the scene where Ash turns to stone and Pikachu rocks up is a heartbreaker for me and I've no idea why but it is all the feels. This is my childhood movie and Netflix, you're a hero for bringing it back for me. The only question is, which Pokemon hoodie do I put on for this?
You must log in or register to reply here.