JULY: I watched the trailer, and there’s a moment when someone says, “You have no idea what this is, do you?”

JULY: That made me think that maybe this movie moves into a metaphysical, spiritual realm. Is that true?

FUKUNAGA: Miranda, I swear to god, I had an idea that this movie could all be taking place inside the villain’s lair from the last film. There’s this scene where a needle goes into James Bond’s head, which is supposed to make him forget everything, and then he miraculously escapes by a watch bomb. And then he and Léa blow up the place, and go on to save the day. I was like, “What if everything up until the end of act two is all inside his head?”
Click to expand... 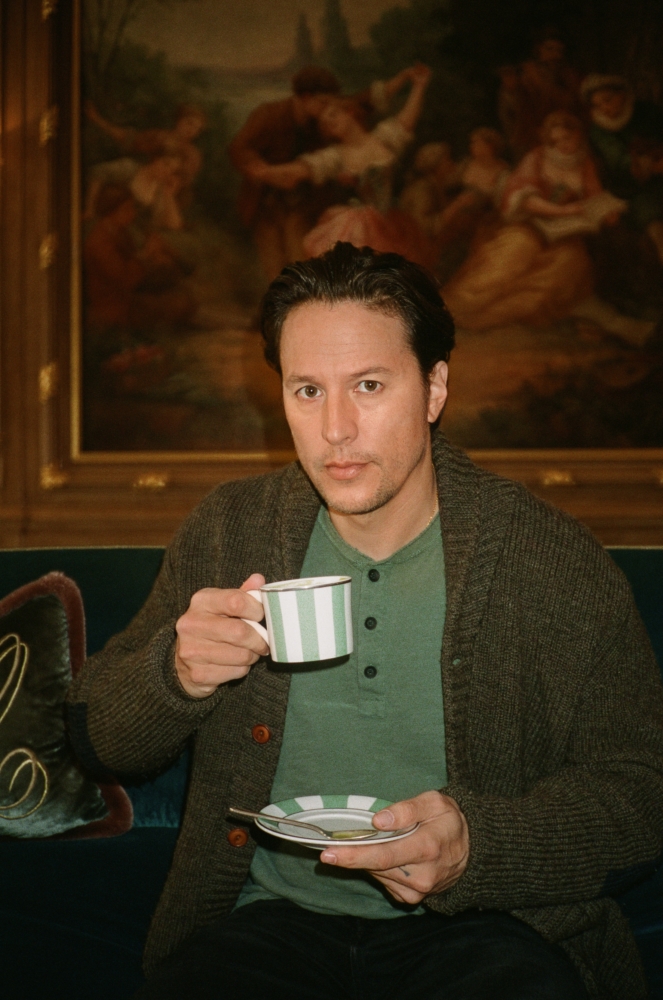 Now that the race to finish the "No Time to Die" is over, hitting the breaks is going to be the hard part.

www.interviewmagazine.com
You must log in or register to reply here.

ArsTechnica: U.S. Senate tells members not to use Zoom
Apr 9, 2020 by Maddox