ESRB has rated Captain Tsubasa: Rise of New Champions for the Nintendo Switch, PC, and PS4. Here’s what they had to say about the game.

Captain Tsubasa: Rise of New Champions is a brand new game based on the popular manga and animated show of the same name. It is confirmed to launch for PS4, PC, and Nintendo Switch. 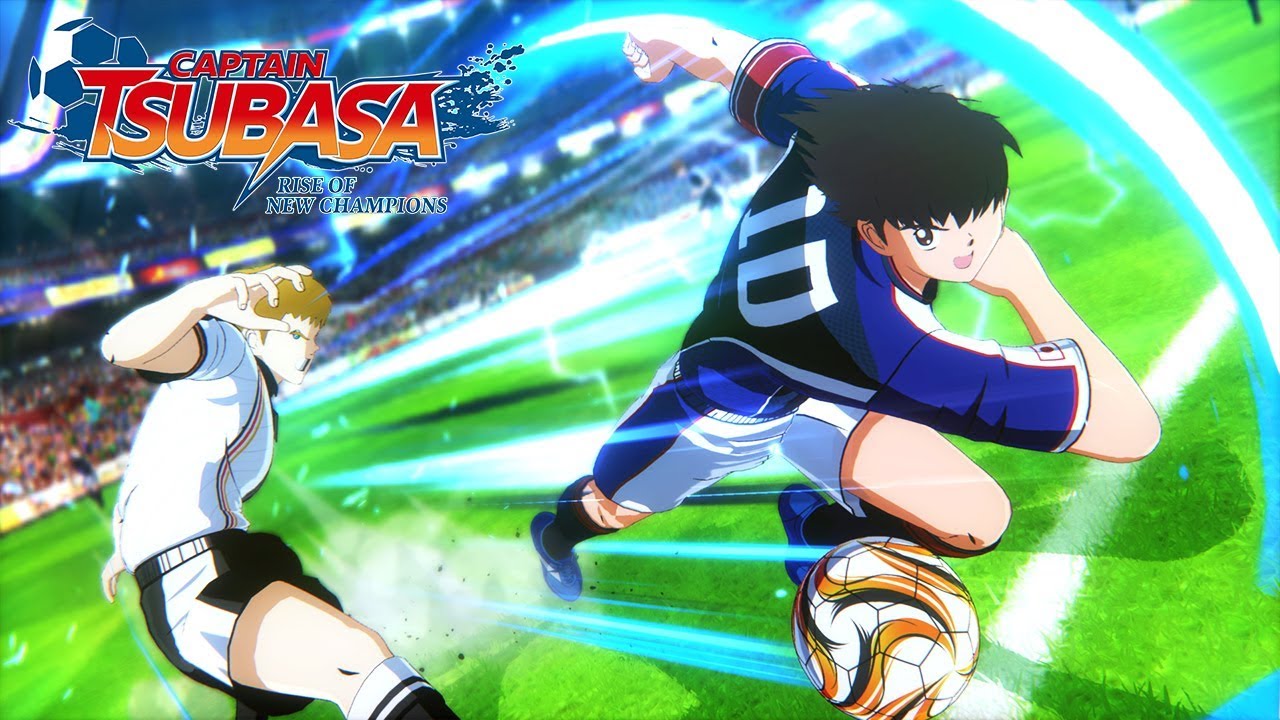 ESRB has given Captain Tsubasa: Rise of New Champions an E10+ rating which is pretty mild. Their rating goes in-depth on some of the gameplay modes, and confirmed story mode will be presented with still-image sequences.

This is a soccer action game in which players assume the role of a boy (Tsubasa Ozora) who competes to win the Middle School Nationals. Players compete in a variety of modes (e.g., Single Match, Penalty Shootout, Championship) as they use special moves (e.g., Called Shots) to score goals. Still-image sequences can depict story elements that contain instances of violence: a child hit by an oncoming truck (ultimately unharmed); a suicidal man saved after jumping into the ocean; a child slapped to the ground by an adult. In one sequence, a player is seen with a bloodstain on his head. The words “damn” and “hell” appear in the game.
Click to expand...

According to the official website, there are more than 24 playable characters in the game. It offers “Arcade Football Action” with anime-styled visuals which should set it apart from other sports games like FIFA 20.

This is an arcade football game that will be out sometime later this year. Since it already has an ESRB rating, there is a good chance that an official release date announcement is going to happen soon.
Click to expand... 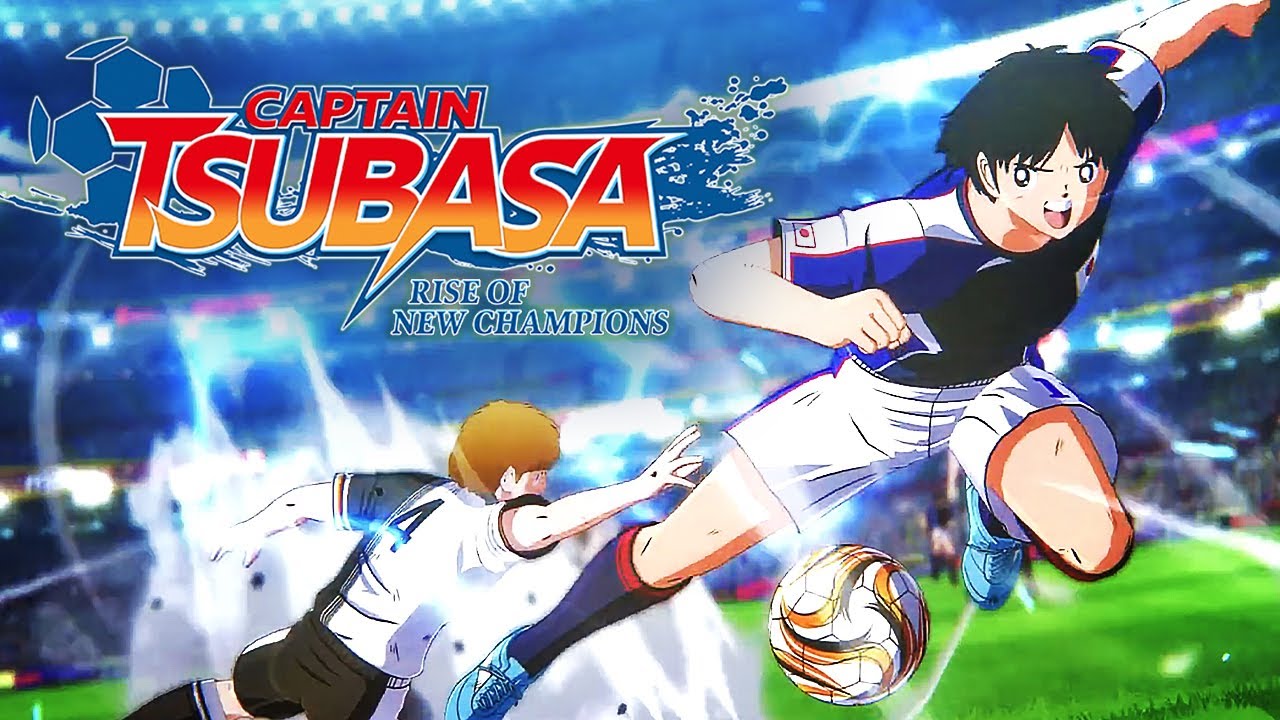 ESRB has rated Captain Tsubasa: Rise of New Champions for the Nintendo Switch, PC, and PS4. Here's what they had to say about the game.

twistedvoxel.com
You must log in or register to reply here.

The Top 10 League of Legends New Champions That Are OP!