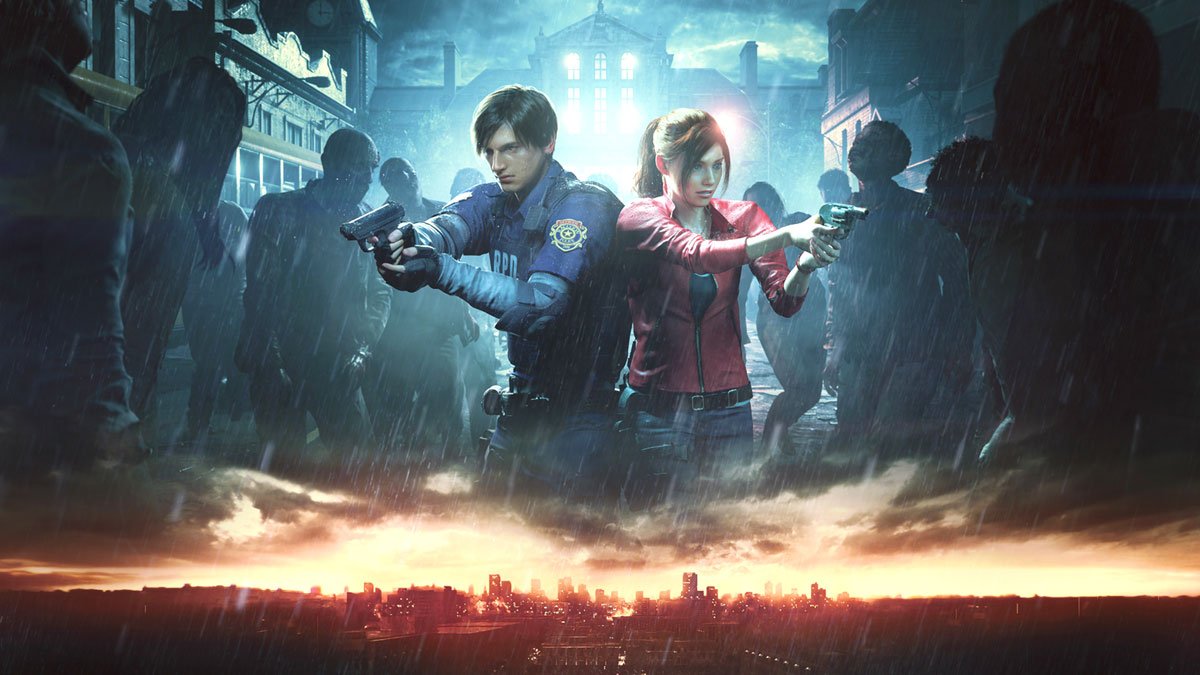 A survey on the publisher’s website asks two key questions about both Resident Evil remakes and sequels:
Anyone can participate in the survey, so if you’d like to add your input, you can do so.

Resident Evil 3 is available on PS4, Xbox One and Windows PC.
Click to expand...

Resident Evil 4 Remake rumoured to be in development

Capcom survey asks if you would buy another Resident Evil remake