Canadian military helicopter crashes off the coast of Greece

There are reports a Canadian NATO helicopter has crashed off the coast of Greece.


The Associated Press wire service has published a report saying that a military helicopter operating off of a Canadian frigate went missing while taking part in a NATO operation in the Mediterranean.

Global News has learned the Canadian military is now in a communication lockdown.

A spokesperson for NATO confirmed that there has been an incident involving a helicopter from a ship under NATO command but did not identify the member military operating the helicopter.


A search and rescue mission is underway, the spokesperson added.

The wire service report cited Greek state TV as saying the helicopter went missing in the sea between Greece and Italy, and that other NATO allied frigates are conducting a search operation.


Greek authorities said they have not been asked to help as the area is far off the Greek mainland and outside the area where the country has responsibility for search and rescue operations.
Click to expand... 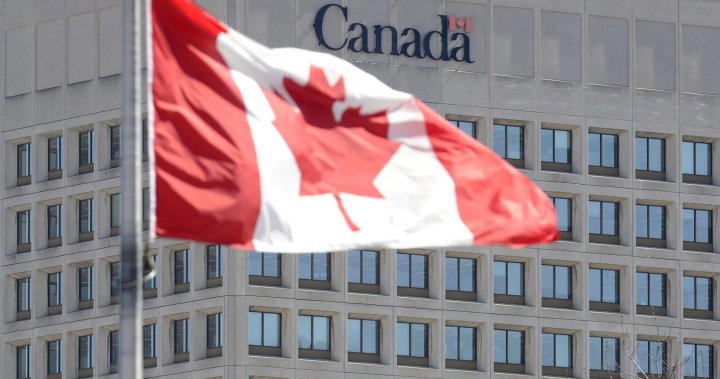 Canadian military leaders in high-level meetings trying to figure out what happened.

Canadian military chief: Prepare for multiple waves of COVID-19 over 12 months
Mar 22, 2020 by Abizaga
G
How the rail blockades are hurting the Canadian economy
Mar 4, 2020 by Demon_skeith