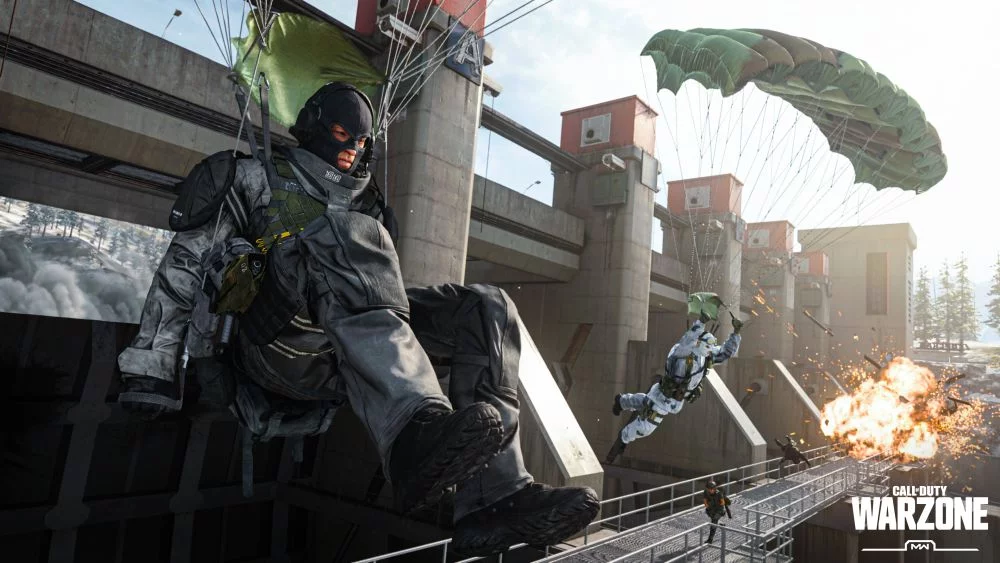 Call of Duty Warzone has removed a white supremacist gesture, the “OK” symbol, Eurogamer has reported.

The origins of the symbol was believed to be from 4chan as a prank before members of the alt-right adopted it in earnest. The Anti-Defamation League added it to its list of hate symbols back in September 2019, saying it is used by some as a “sincere expression of white supremacy”.

Activision Blizzard and Infinity Ward haven’t yet commented about the gesture’s removal but players will now find a new gesture called “Crush” replaced by it.

The symbol has been used in gaming in the past. In April 2019, an Overwatch fan was removed from an Esports match after using the symbol during a broadcast.

Call of Duty Warzone is a free-to-play battle royale available on PS4, Xbox One and Windows PC.
Click to expand...

Let's not call the OK symbol a white supremacist gesture, please. It took on that association through 4chan trolling and that makes everyone who ascribes to this interpretation of the gesture look genuinely foolish.

4chan trolling turned the OK sign into a symbol of hate

The OK sign's new meaning as a white power sign was originally a 4chan troll. The Anti-Defamation League has now classified it as an actual hate symbol.

mashable.com
You must log in or register to reply here.