Call of Duty Warzone has over 500,000 banned cheaters 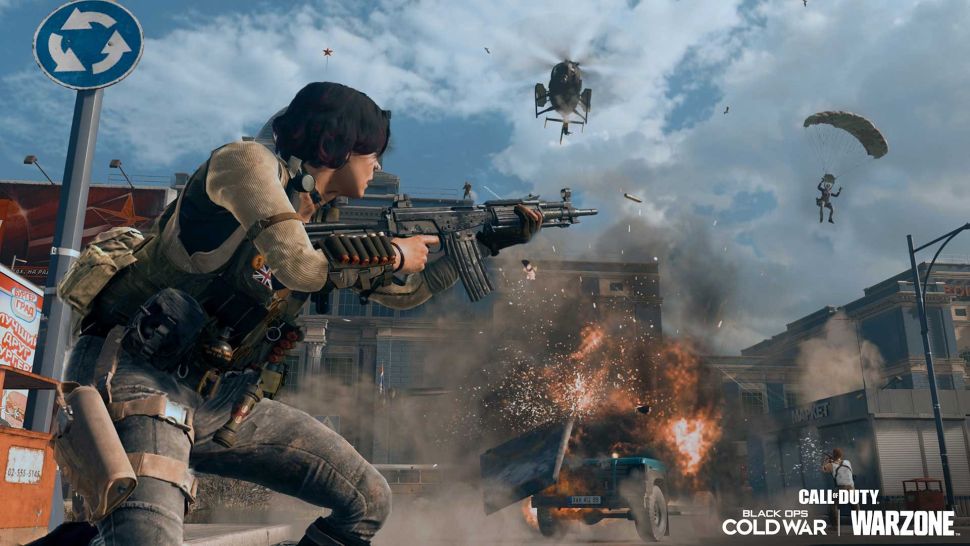 Call of Duty Warzone has over 500,000 banned cheaters, co-developer Raven Software has revealed.

In a recent tweet from the studio's official Twitter, Raven said there's now a total of "over half a million accounts", after banning over 30,000 "malicious accounts" on 13 May.

Many of the users responded to the tweet complaining about the bans, insisting they've done nothing wrong and were only banned because their accounts had been hacked.

The developer didn't reveal what kind of behavior would result in a ban, and no clarification of what proportion of that 500,000 could be attributed to the different platforms the free-to-play game is available on.

The title is getting a Rambo skin added, and leaks have suggested that he'll be joined by Die Hard's John McClane. On Friday, Activision shared a teaser image for Call of Duty Presents: '80s Action Heroes, including a teaser image that features John Rambo, a trio of operators, and an explosion at the top of a building that that looks like Nakatomi Plaza from the original Die Hard. The special event will go live in Warzone, Call of Duty: Black Ops Cold War, and Call of Duty Mobile on 20 May.

While there's not any in-game images of the event, Twitter user CODWarfareForum shows the Rambo and McClane skins wielding rifles in two side-by-side shots. The resemblance of both characters is pretty clear, with McClane in his signature vest and Rambo sporting his iconic red headband.