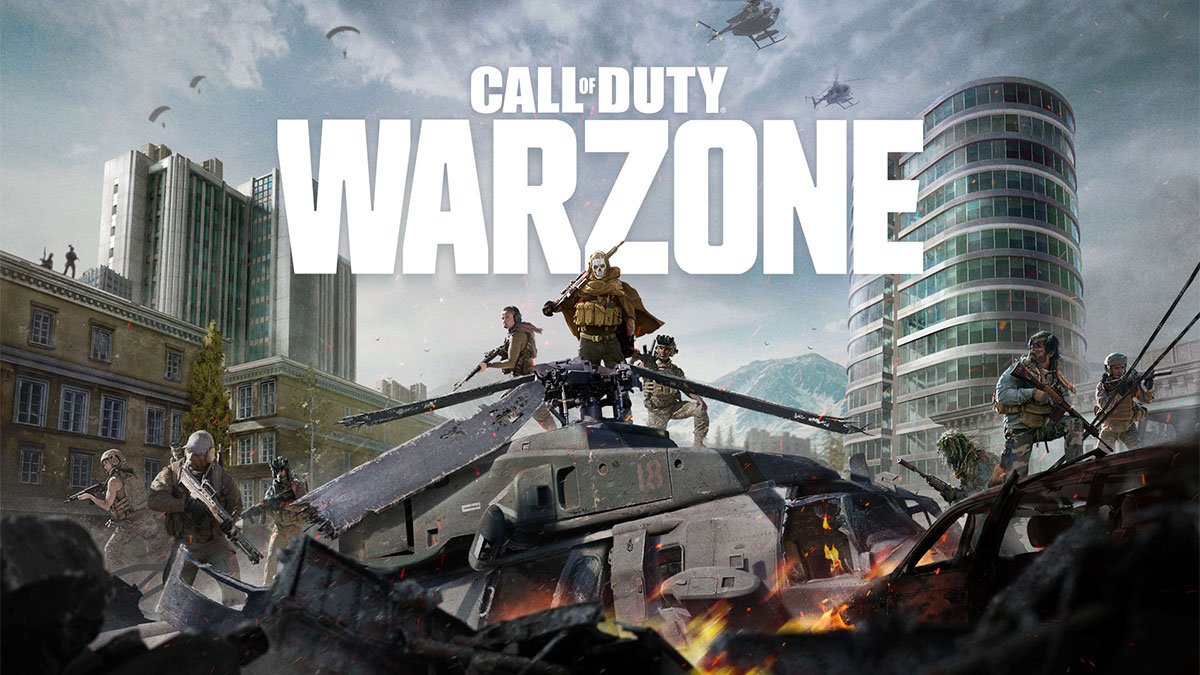 Call of Duty Warzone battle royale mode has finally been announced by Activision and Infinity Ward ahead of its release tomorrow.

The mode will be available in the UK from 7.00 pm GMT on March 10, Warzone is a free-to-play 150-player battle royale as leaked by YouTuber Chaos. Everything from that leak was accurate, including the Gulag, a 1v1 space in which a player can fight for the right to return to the battle royale match proper.

Explore Verdansk, bring home the money in Plunder, or fight until no one else stands in your way in Battle Royale.
Click to expand...

Call of Duty Modern Warfare is available on PS4, Xbox One and Windows PC. Warzone can be downloaded as a standalone play even without owning Modern Warfare.

To think its both free and coming out tomorrow, guess the people behind CoD want to stay current, but I wonder how well this will be managed?

Carbon said:
This thread is for the general discussion of the Article Call of Duty Warzone battle royale officially announced. Please add to the discussion here.
Click to expand...

You have no idea how much excited I am for it.

I think now the game has gone serious and also there is a chance that there is going to be more demand for the game now. Considering the battle royale, is more in demand from the people on mobile and console lately.
You must log in or register to reply here.