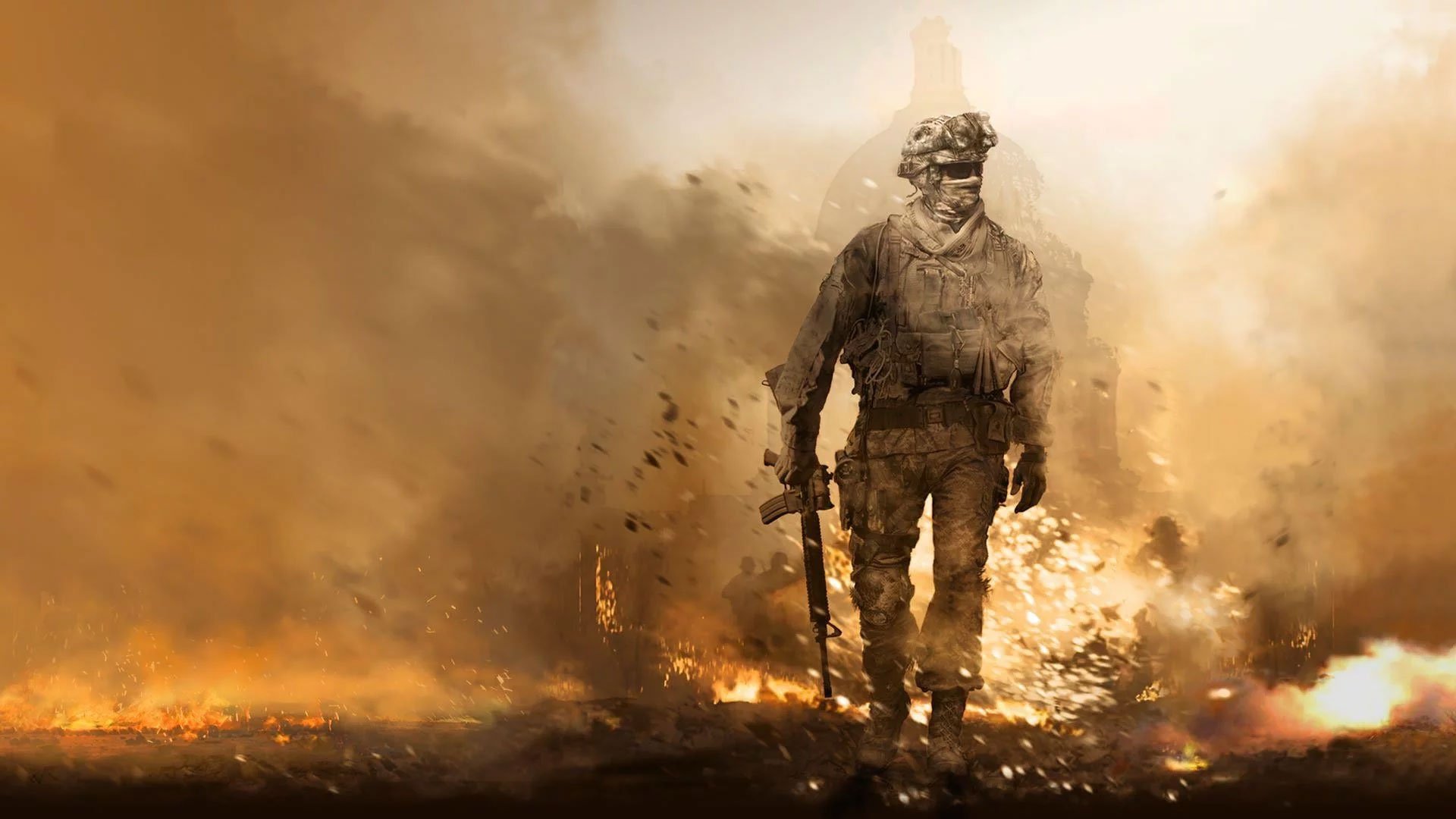 The 11 minute review video hints at another respawn mode called Plunder. Here’s a TL;DR recap of the video:
Check out Chaos’ full gameplay video below.

Call of Duty: Modern Warfare‘s Warzone mode can be expected sometime this week, on PS4, Xbox One and Windows PC.