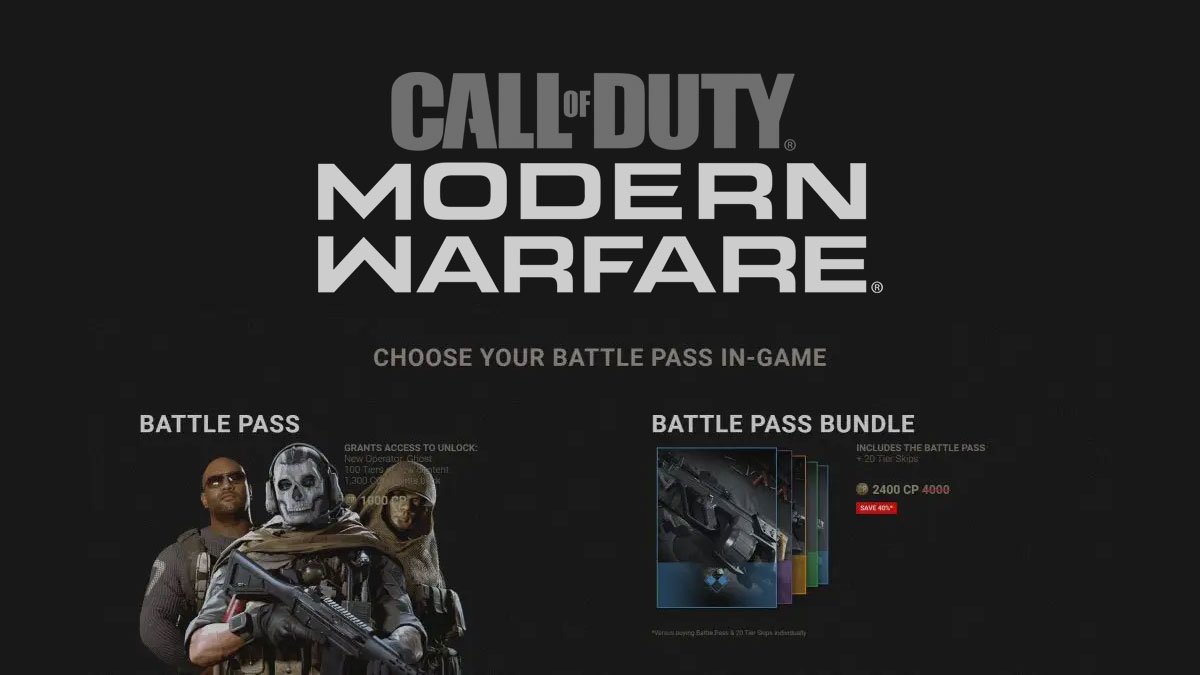 Call of Duty: Modern Warfare Season 2 trailer has been leaked which suggests the return of Operator Ghost and multiplayer map, Rust.

The leaked information, before being removed, was first posted on the official Modern Warfare website (via Charlie Intel) which suggested Modern Warfare‘s original Ghost will be included as the Operator along with the return of the multiplayer map, Rust.

It also suggested that Battle Pass will be offered for 1,000 CP and players will also be able to opt for a Battle Pass Bundle which includes 20 Tier Skips, for 2,400 CP.

Activision Blizzard tweeted Rust as a part of a teaser last week.

Season 2 will be made available tomorrow, February 11. You can check out a short Season 2 clip posted over on Reddit.

I wonder if people spend money on battle pass bundles. It feels like not much competitive unlike the PUBG and Fortnite.

I don't know why you spend any money when you have free games like Fortnite, but I'm sure its all a solid community thing.

I think if you get used to the crate and the seasonal pass. Then you understand the pay to play side of those games. But yeah you are right free games too has its use.
S

I only bought the battlepass just to play as ghost and even then I'm barely on the team he's on to play as him.

I sometimes spend money to get skins in such games as CS:GO or Rust. Yeah, maybe it doesn't make sense at all, but I like playing a beautiful character rather than an ugly one. However, I don't see any sense in spending thousands of dollars as any other players do. I can't judge them, but i's a silly thing in my opinion. I personally use skins to watch the current situation with skins in CS:GO or Rust, but won't pay any skins above $100. It'd be insane for me!

How many GB is Call of Duty Modern?