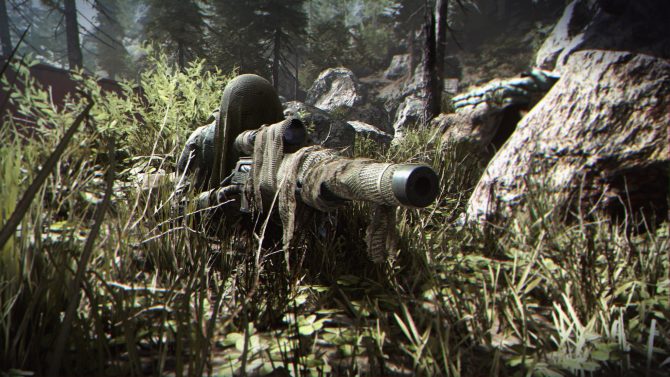 Rob Kostich, Activision Blizzard President said stress that the removal of such microtransactions was part of a strategy “to create a better overall experience for our player community.” In addition to the removal of loot boxes and the season pass, Kostich said cross-play and cross-progression played a part as well. Kostich later explains how Activision Blizzard wishes to make a singular Call of Duty community rather than a segmented one.

Instead of certain portions of the audience having certain content, we’re focused now on free content for the entire community, to drive engagement with the overall community.
Click to expand...

We’re looking at engagement and we’re looking at daily average uniques, our engagement is up significantly year over year. That’s really great for us to see so many people playing and enjoying this fantastic game.
Click to expand...

Then on the player investment side, I’d say fans certainly seem to be appreciating the new system quite a bit. We mentioned the growth year on year, but one other thing I might add is that we’re also seeing an increase in attach rates in-game to the new system. Which I think is a very, very positive sign for it.
Click to expand...

Actually recently since the second season came out I've seen a lot of little ghosts running around so my guess is everyones bought the battle pass just for ghost including myself.

I think most of the purchases from some of my friends were on the costume and the weapons. Also the seasonal pass had pretty much many takers. However I kind of loved the costume options recently though on mobile version.
S

Nova said:
I think most of the purchases from some of my friends were on the costume and the weapons. Also the seasonal pass had pretty much many takers. However I kind of loved the costume options recently though on mobile version.
Click to expand...

True but I think most people bought the season pass for ghost only because I've probably seen over a thousand different ghosts running. One game the whole team was ghost

Yeah that is also possible. I think a lot of people have their own demand for ghost and also the weapons. Mostly weapons sales are consistent each season.

How many GB is Call of Duty Modern?