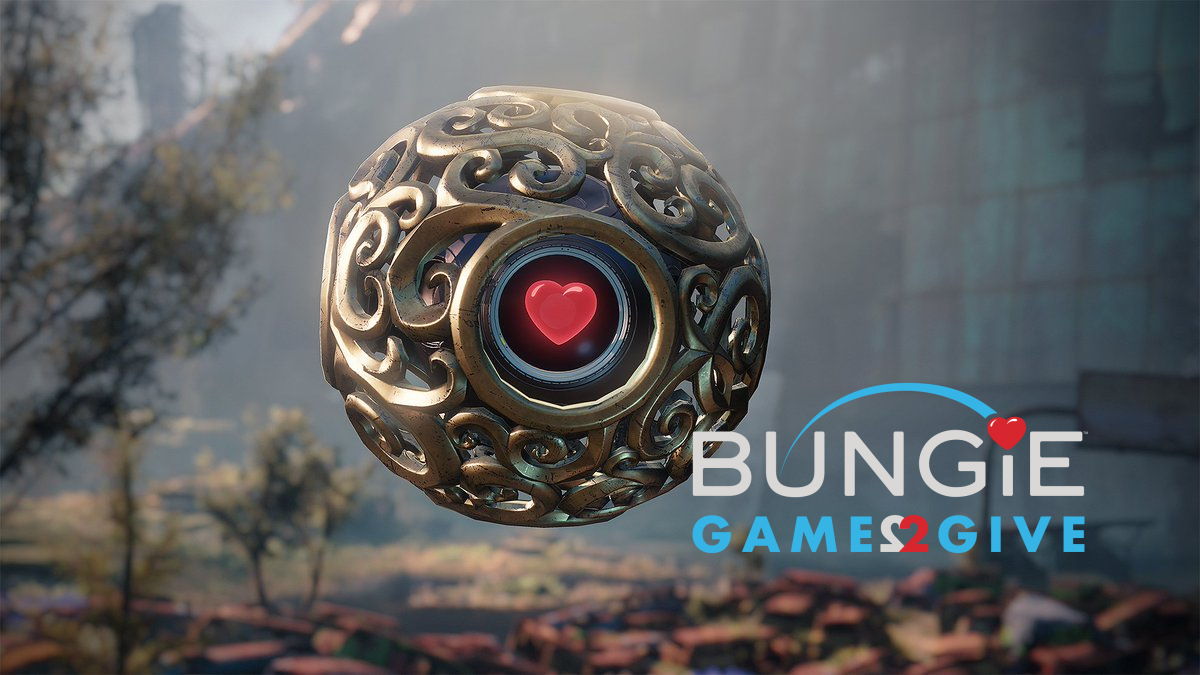 Game2Give, is a multi-day stream-a-thon, that has developed a loyal base of influential supporters. This year’s initiative has already garnered incredible support from some of the gaming community’s influencers such as Gladd, Gigz, tamsinwood, SarahDaniels, and T1Riot. Kicking off with a highly anticipated 24-hour marathon, Game2Give features exclusive rewards, and livestream experiences for the millions of Destiny fans, gamers, and pop culture consumers around the globe. This series of live streams will take place over a 2-week period, ending on December 13.

Game2Give was created to unite the worldwide gaming communities with Bungie Foundation, and 170 Children’s Miracle Network (CMN) Hospitals to raise vital funds and create a positive impact in the lives of kids currently undergoing treatment. Through CMN member hospitals with international programs, such as Boston Children’s Hospital, The Hospital for Sick Children (SickKids), and Children’s National Medical Center, funds raised through this one-of-a-kind event will even touch lives both domestic and abroad.

Starting today, players can sign up on the Game2Give’s website, donate in any amount, and host their own Destiny2 fundraising live steams. Those who donate are rewarded with prizes based on the size of their contribution. These exclusive prizes include in-game Destiny2 assets such the 2019 Mist Blossoms Emblem, Gilded Shell Exotic Ghost and the brand-new Light Keepers Emblem.

As if that is not enough, Game2Give has also partnered with the online fundraising platform Omaze. Gamers from around the world, can enter for a chance to win $20,000 to create their ultimate gaming rig. Proceeds from this collaboration will also benefit Game2Give’s goal to raise vital funds for sick children.

Organizers have developed a forward-thinking approach harnessing the power of technology, gaming, and strategic community partnerships. Game2Give’s live streams will be accessible on leading platforms Twitch and Facebook Gaming. To stay on top of all the exciting action, be sure to follow @BungieLove to receive the latest information.

As we head into the holiday season, Bungie Foundation and Children’s Miracle Network Hospitals extend their heartfelt gratitude to those who continue to bring smiles, joy, and hope for “Little Lights” everywhere.
Click to expand...

This is a pretty good deal by Destiny.

This is awesome. Good stuff Destiny!

Awesome incentive Bungie! I'll be joining as it's for a very good cause.