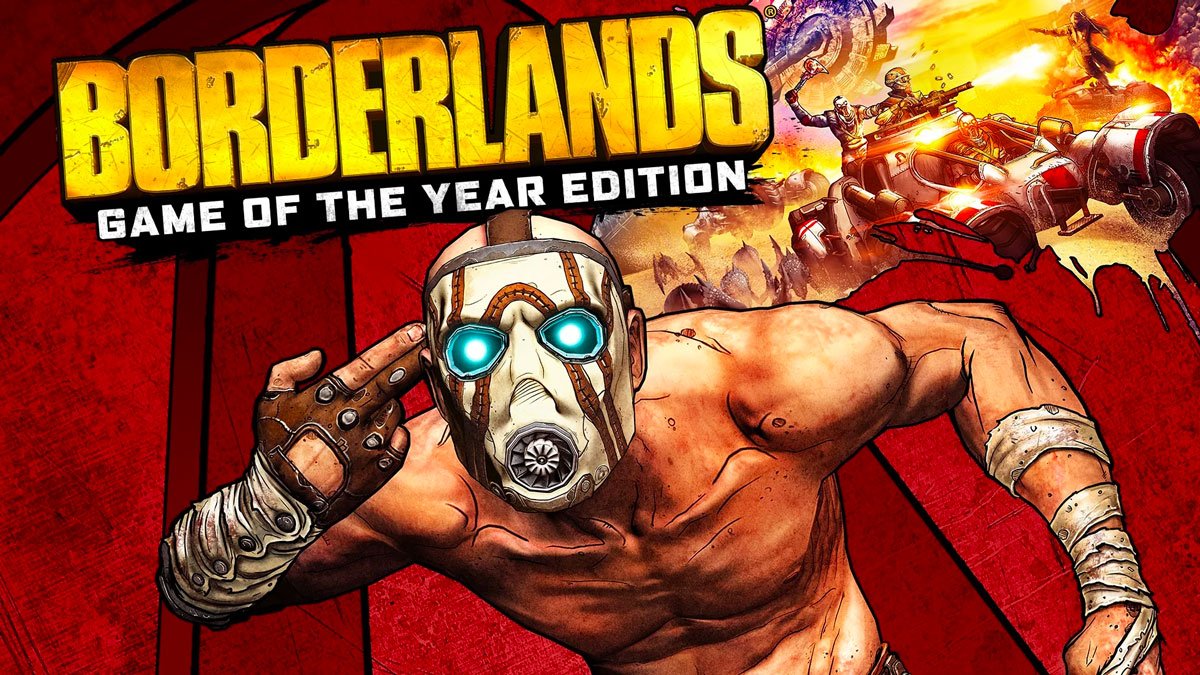 Borderlands GOTY Edition is now free-to-play for a limited time on Xbox One and Windows PC via Steam, Gearbox Software has announced.

Both platforms offer the free-to-play period starting from today, with the following closing times:
Should the player wish to purchase the full game after the trial, the game progression will be carried over into the main game.

Borderlands Game of the Year Edition is available on PS4, Xbox One and Windows PC; followed by a Switch release next month.

News Borderlands 3 gets cross-play, but not on PlayStation