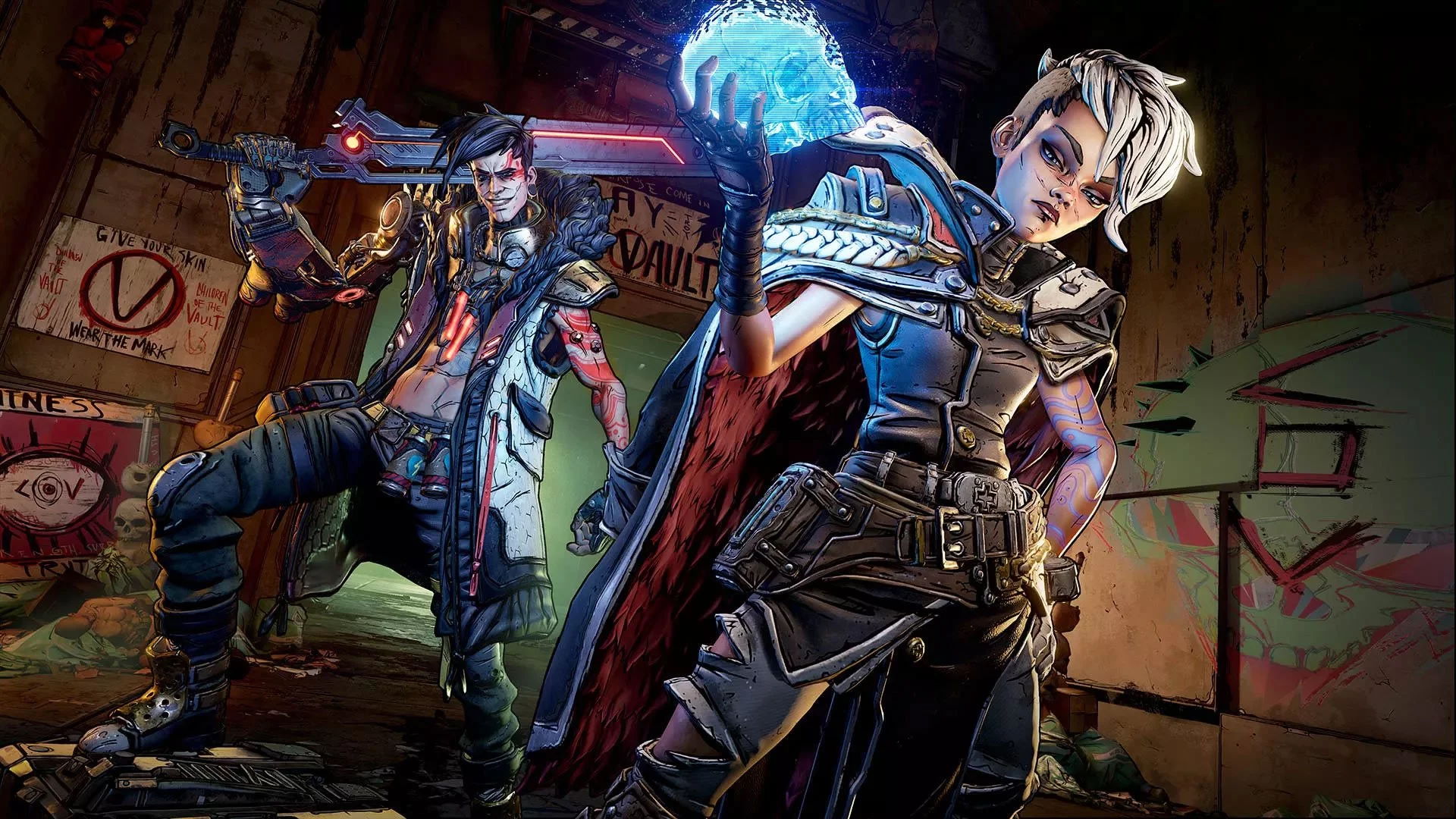 Borderlands 3 will offer next-gen upgrade, meaning those who already own the game on PS4 and Xbox One will get a free upgrade from 10 November on Xbox Series X and Series S, and from 12 November on PS5, Gearbox has confirmed.

The next-gen version will run at 4K resolution and 60 frames-per-second (FPS). Gearbox has confirmed that players will retain progression and purchased content.

Furthermore, Gearbox also confirmed that it’s working on new skill trees for all Vault Hunter classes, with one for FL4K, a Trapper skill tree. The new tree will place an emphasis on shields and survivability.

Borderlands 3 is available on PS4, Xbox One, Stadia and Windows PC. The title will head to Xbox Series X and Series S from 10 November and PS5 from 12 November.
Click to expand...

Member
I need to get back to playing this game, they keep adding fun content to it.