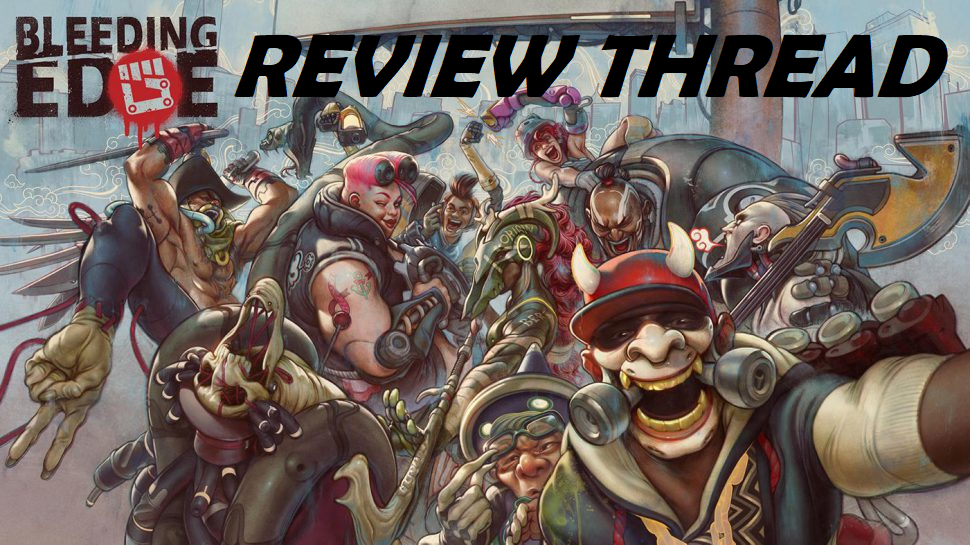 Bleeding Edge is available on Xbox One, Windows 10, Steam and Xbox Game Pass.

There's a decent multiplayer action game concept buried in here, absolutely. Some of these characters deserve to live on in future projects. At the same time, it feels like there are only so many team dynamics to experience. It's all too fleeting. Once you've hit that point of no return, there's no real motivation to continue. I'd like to pick this back up one day, but realistically, I don't see that happening.
Click to expand...

The foundation of this game feels very solid and makes me optimistic for the post-launch support of the game. New characters, new maps and new modes will definitely keep this game alive. That being said, I think it’s fairly obvious that the game won’t reach the same heights as something like Overwatch. The game is specifically focused on a very niche audience that is interested in both melee-focused action games and multiplayer PvP-experiences.
Click to expand...

Bleeding Edge could be on to something with meaningful updates, but at launch it's Xbox Game Pass filler at best.
Click to expand...

It often feels a little undercooked but the emphasis on teamplay and some very unusual characters offers an enjoyable alternative to other online multiplayer games.
Click to expand...

While tinkering with character builds and clashing swords amidst exciting team fights is fun, Bleeding Edge left me wanting more as the hours piled up. Matches frequently devolve into unbalanced, frustrating messes thanks to no role queue, and ranged combat is devoid of all the bits that make team fights enjoyable. Every issue I had with the initial beta is here in the final release, only exacerbated further as my patience for its problems was whittled away to nothingness. At its best, Bleeding Edge is a glorious back-and-forth contest of fisticuffs, but these lingering faults keep me from wanting to stick with it.
Click to expand...