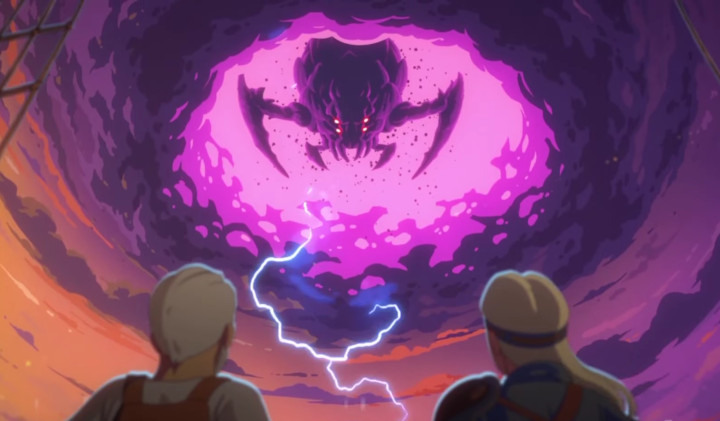 Black Skylands was announced during the IGN Expo livestream, part of the Summer Game Fest, and is expected in July.

The news came with an animated trailer, alongside an 9 July release date.

For those who don't know, the upcoming 'skypunk' shooter features glorious pixel art, sky pirates, and Lovecraftian monsters. Players can fly around in a customizable flying pirate ship, while fighting pirates and monsters. There also appears to be a city management element, as well as a whole lot of exploration.

You can check out the trailer, below.

Black Skylands heads to PS4, Xbox One, Switch and Windows PC on 9 July. Head here to add it to your Steam wishlist.

I like its old school look, I'll have to try it out.
You must log in or register to reply here.

Fatal Frame Maiden of Black Water coming to PC and consoles later in 2021
Jun 17, 2021 by Demon_skeith