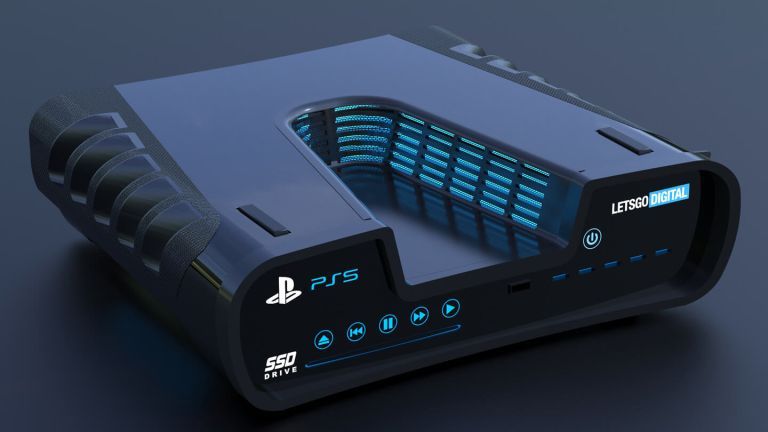 Whilst Sony have already whet our appetite by teasing some details about their upcoming PS5 console, there is still more to come.

According to Sony Interactive Entertainment's president Jim Ryan, some of the PlayStation 5's best features haven't even been announced yet. Ryan explain that in addition to the expected performance and graphical increases, the PS5 will also be hitting the shelves with some unique features in order to separate it from its predecessors.

"There are still more unique elements for PlayStation 5 to come that separate it from previous consoles," Ryan said. "The ‘bigger differences’ have yet to be announced.”

In the same interview, Ryan noted the performance upgrades we already knew a little about whilst taking the time to talk about the improved PS5 controller.

“Each time a new console is released, the processor and graphics improve," Ryan said. "Those are enticing of course, but we need to have special appeals as well. We have already confirmed the use of an solid-state drive. Having load times that are next to nothing is a major change.

“3D audio and the haptic feedback support of the controller are also things that, when you try them, you will be surprised at how big a change they are. Even just playing the racing game Gran Turismo Sport with a PlayStation 5 controller is a completely different experience. While it runs well with the previous controller, there is no going back after you experience the detailed road surface via haptic control and play using the adaptive triggers."

So, what do you think these additional features will be? Leave a comment down below with your suggestions.
Click to expand...