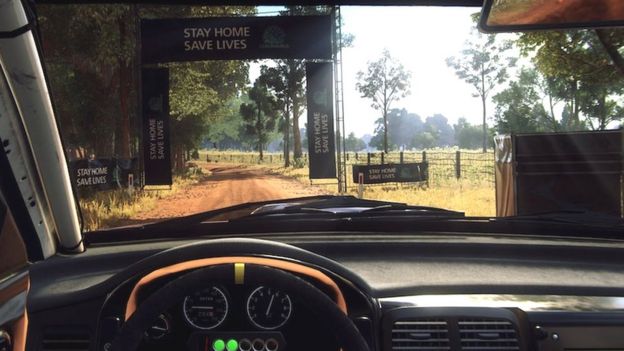 Three of the UK's leading video games developers are to display coronavirus safety advice within their titles.

Candy Crush Saga, Dirt Rally 2.0 and Sniper Elite 4 are among the games that will feature the messaging.

The initial ads will focus on the theme: "Stay home. Save lives."

Rebellion - one of the companies involved - also publishes 2000AD among other comics, and has also offered space in these for the government's campaign.

"I reached out to DCMS [Department for Digital, Culture, Media and Sport] a few days ago to say is there anything we can do," Jason Kingsley, chief executive of Rebellion and chair of the games trade body Tiga told the BBC.

"A lot of people spend hundreds of hours in computer games.

"And in this case, we thought we could help society by reminding people of their obligations to others."

The inclusion of Codemasters' off-road racing game Dirt Rally 2.0 comes a day before it is included in Sony's latest PlayStation Plus package. This should give it a high profile over coming weeks, and ensure many thousands of subscribers see the in-game ads despite the title being more than a year old.

Likewise, Activision Blizzard's London-based division, King, predicts millions of gamers will see the ads within its mobile games, which include Farm Heroes Saga in addition to Candy Crush. The firm has also donated 230 digital advertising screens it had booked, to carry coronavirus-related information.

The games creators will feature the promotions in different ways.

In Rebellion's case, it will display the message on a screen shown before gameplay begins within its Strange Brigade and Sniper Elite titles. It normally uses the launcher pages to promote its other wares. In the case of PC gamers, the pages will also contain a link to a website containing further advice about the virus.

By contrast, Codemasters will take advantage of the fact it has built in the ability to display ads within the action itself, which it can remotely update. The tech for this is supplied by the London-based start-up Bidstack.
Click to expand... 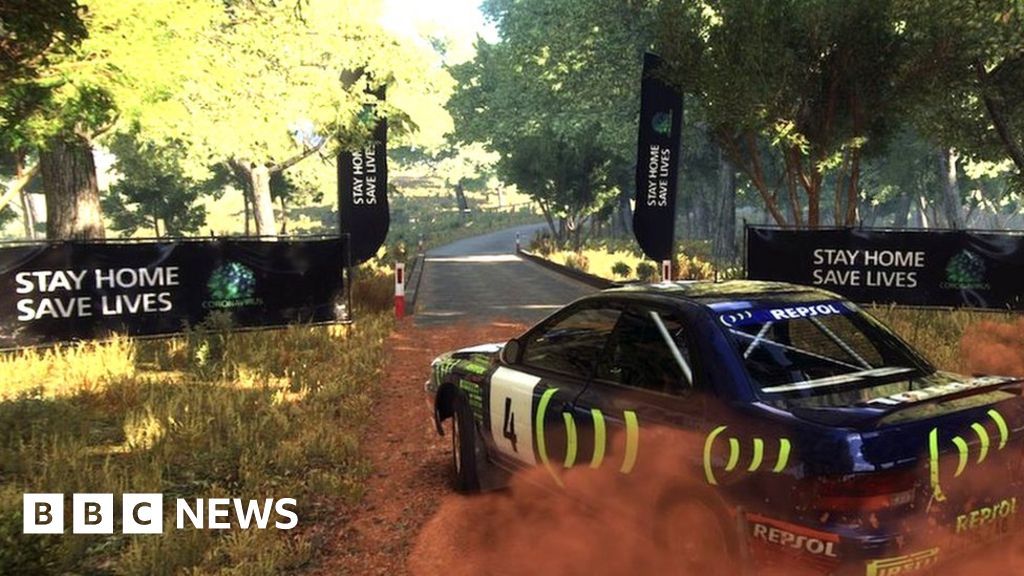 thanks.
You must log in or register to reply here.

BBC: When home gets violent under coronavirus lockdown in Europe
Apr 15, 2020 jf_by Maddox

What is happening with video game sales during coronavirus
Mar 31, 2020 jf_by Nat

How the coronavirus is boosting video gaming in China
Feb 21, 2020 jf_by Nova