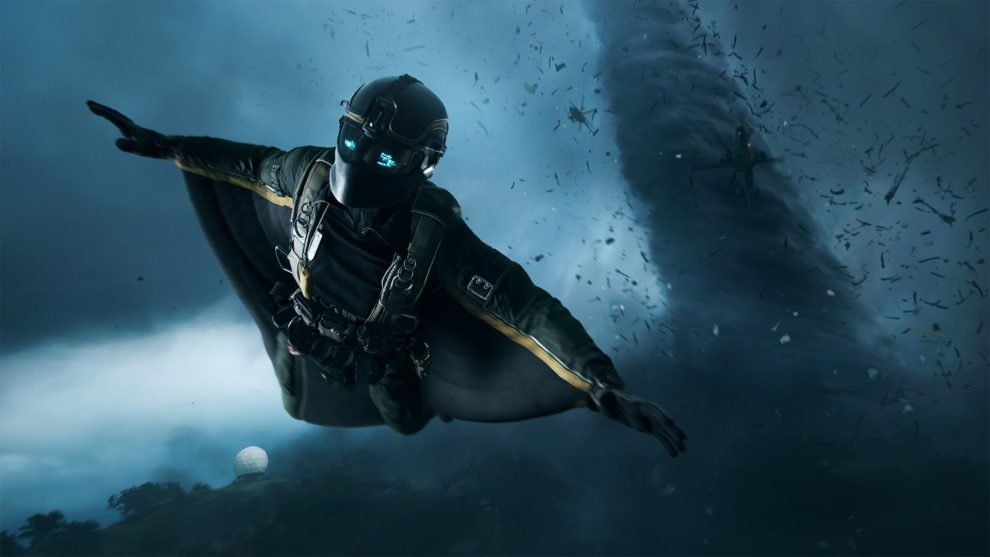 Battlefield 2042 alpha will kick off in July, with a beta coming ahead of launch, EA and DICE have confirmed.

The alpha will take place in early July, though not all players are guaranteed access as DICE will be emailing random, long-time Battlefield players with an invitation to join.

Those who pre-order the game will get guaranteed access to the beta that follows, though other details of the beta aren’t known as yet.

I'll stay out of the fight to get a spot on this one.
You must log in or register to reply here.