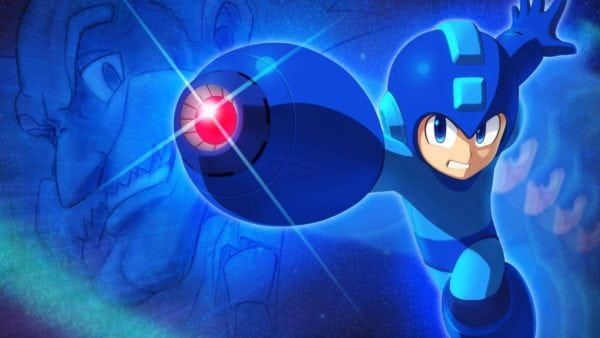 The Hollywood Report is reporting that The Batman co-writer, Mattson Tomlin, has agreed and signed on to write the script for the Chernin Entertainment Capcom's live-action film adaption of the much loved Mega Man franchise. The project has been in development for several years now, with Henry Joost and Ariel Schulman (Catfish, Paranormal Activity 3) previously attached to write and direct. At this point, it’s unclear whether the duo remain in the director’s chair.

Rumours of the film have been making the rounds since 2015 and as recently as 2017. However, with a new writer attached to the project and Disney's acquisition of Fox settling down it seems the film might finally be getting itself made and into theaters in the future.

Capcom has previously stated that it hopes to create a movie that appeals “to appeal to a diverse audience, including not only game players but action movie fans as well, with an adaptation that maintains the world of the Mega Man games, while incorporating the grand production and entertainment value that Hollywood movies are known for.

The Mega Man franchise launched on the Nintendo Entertainment System (NES) back in 1987, and has since went on to spawn more than 50 games, including eleven in the main series, selling over 35 units worldwide.
Click to expand...

instead of Megaman, I wish they focused on the X series instead, that would be a lot better for theater viewing.

Not a fan of any DC script lately. Both marvel and DC are pandering to one type of crowd which I don't like. But then again, mega man is not expected to be Avengers End Game either.

I've been enjoying Marvel's movies thus far, though now that End game has come and gone, I would like them to change it up.

Apart from Avengers. I didn't enjoyed any. I mean capt marvel and antman was boring. And the xmen is kind of dragged. And as for the deadpool it seems too much sarcastic for my taste.
You must log in or register to reply here.

CG remake of Pokémon: The First Movie is coming to Netflix
Jan 24, 2020 by Martin Berisford

Uncharted movie has been delayed again
Jan 26, 2020 by Alex Wright