At least 6 dead after storms, tornadoes rip through parts of north Georgia

The storms produced several tornadoes, and brought more damaging winds, heavy rain and hail. The confirmed tornadoes were reported in Thomaston, South Fulton, Putnam and Chattooga counties. But crews are assessing if others touched down. 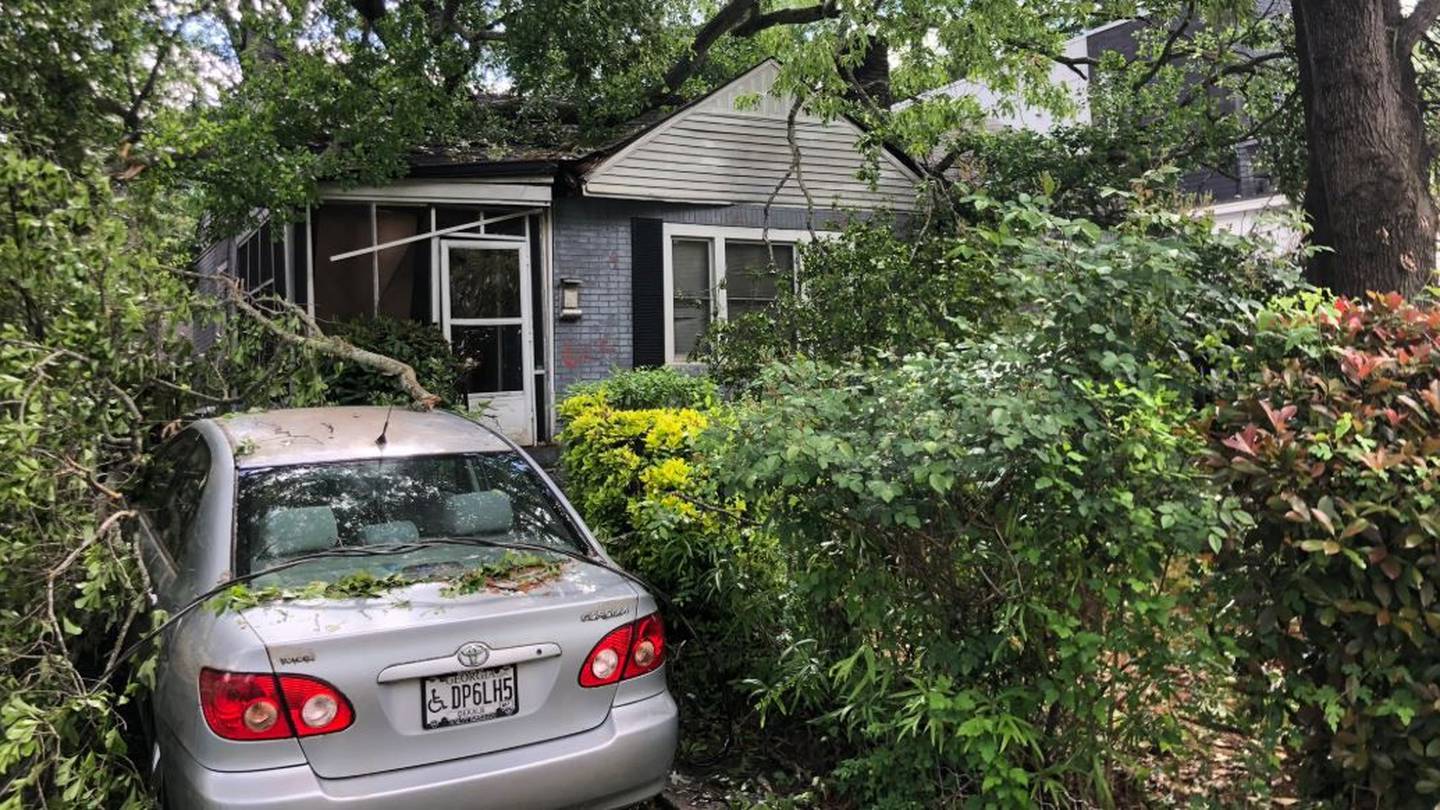 At least 8 dead after storms, tornadoes rip through parts of north Georgia

Gov. Brian Kemp says many Georgia communities are grappling with a devastating night of severe weather and loss of life.

Of course it's not enough to have a coronavirus outbreak... there just has to be another element of bad luck thrown in as well. R.I.P to the victims, and sympathies to everyone who was affected.
You must log in or register to reply here.

Trump's Cleta Mitchell out at law firm after Georgia call
Jan 6, 2021 by Nightrider