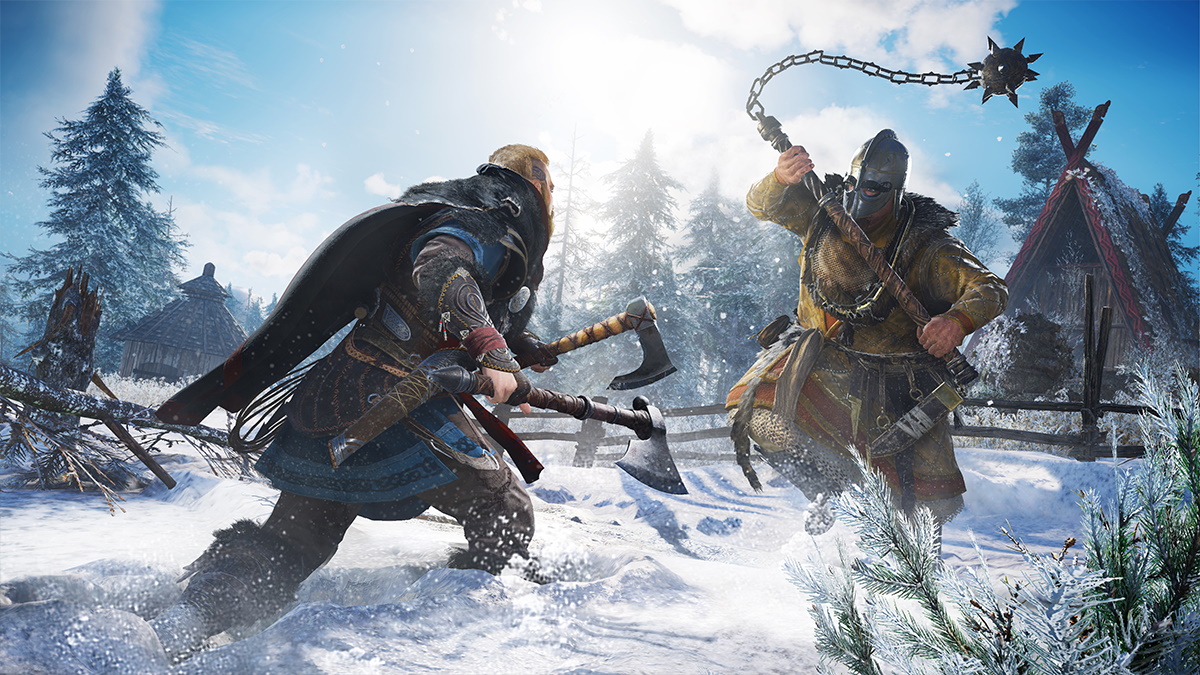 Assassin’s Creed Valhalla will be an Epic Games Store exclusive on PC at launch, bypassing Ubisoft’s Uplay and Steam in the process.

A publishing deal struck in 2019 between Epic and Ubisoft, to ensure that PC titles will be exclusive to the Epic Games Store for at least a timed period. The first title to launch on PC as an Epic Games Store exclusive was Tom Clancy’s The Division 2.

Assassin’s Creed Valhalla is expected in holiday 2020 on PS4, PS5, Xbox One, Xbox Series X, Stadia and Windows PC. Check out what Valhalla's narrative director has to say about the game.
Click to expand...