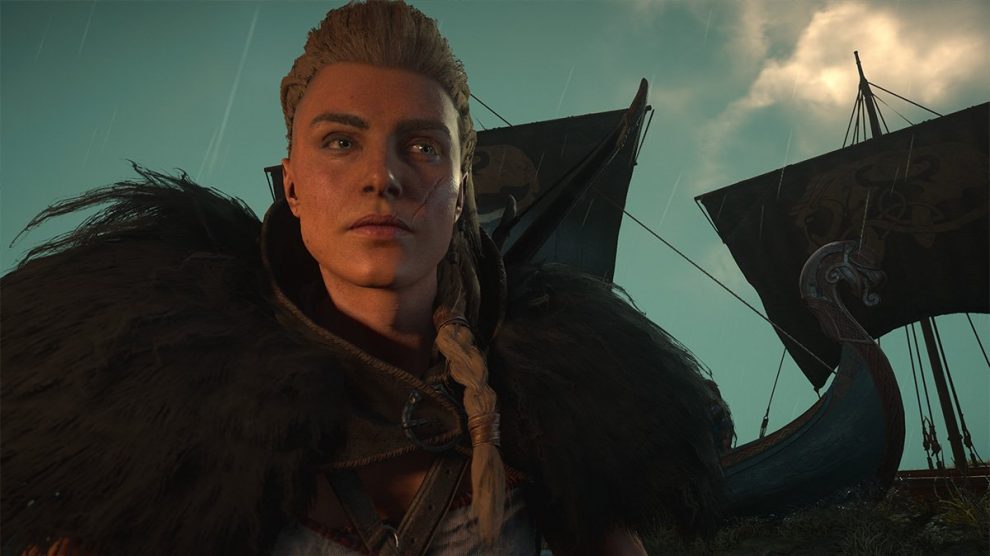 Assassin’s Creed Valhalla has a new update that will allow you to run the game in 60FPS (frames-per-second) mode on PS5, Xbox Series X and Series S.

The patch will offer players the option to opt for a “performance” mode at 60FPS on both current-gen consoles, or instead choose “quality” mode, which runs at 4K and 30FPS on PS5 and Xbox Series X. Xbox Series S does not offer 4K.

There's also been a large number of bug fixes in the new update, with Raids now working as expected, meaning players don’t have to run around looking for the “Force Door” prompt to appear.

Full patch notes can be found below.

Added an option to the game that allows players to choose between Performance or Visual Quality.

I know a lot of people that will be very happy for this, specially for such a fast pace game.

Demon_skeith said:
I know a lot of people that will be very happy for this, specially for such a fast pace game.
Click to expand...