ArsTechnica: U.S. Senate tells members not to use Zoom

The US Senate has become the latest organization to tell its members not to use Zoom because of concerns about data security on the video conferencing platform that has boomed in popularity during the coronavirus crisis.

The Senate sergeant at arms has warned all senators against using the service, according to three people briefed on the advice.

One person who had seen the Senate warning said it told each senator’s office to find an alternative platform to use for remote working while many parts of the US remain in lockdown. But the person added it had stopped short of officially banning the company’s products.


Zoom is battling to stem a public and regulatory backlash over lax privacy practices and rising harassment on the platform that has sent its stock plummeting. The company’s shares have fallen more than 25 per cent from highs just two weeks ago, to trade at $118.91.

Zoom was forced to apologize publicly last week for making misleading statements about the strength of its encryption technology, which is intended to stop outside parties from seeing users’ data.

The company also admitted to “mistakenly” routing user data through China over the past month to cope with a dramatic rise in traffic. Zoom has two servers and a 700-strong research and development arm in China. It had stated that users’ meeting information would stay in the country in which it originated.

The revelations triggered complaints from US senators, several of whom urged the Federal Trade Commission to investigate whether the company had broken consumer protection laws. It also prompted the Taiwanese government to ban Zoom for official business.

The FBI warned last month that it had received reports that teleconferences were being hacked by people sharing pornographic messages or using abusive language — a practice that has become known as “Zoombombing.”

The Senate move follows similar decisions by companies including Google, which last week decided to stop employees from downloading the app for work.

“Recently, our security team informed employees using Zoom Desktop Client that it will no longer run on corporate computers as it does not meet our security standards for apps used by our employees,” Jose Castaneda, a Google spokesperson, said. However, he added that employees wanting to use Zoom to stay in touch with family and friends on their mobiles or via a web browser could do so.
Click to expand... 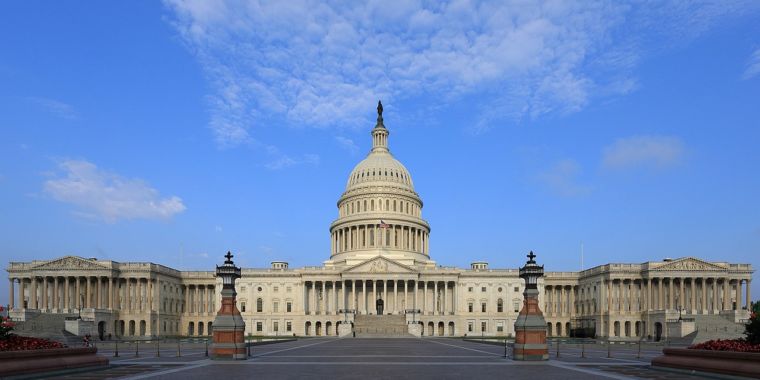 US Senate tells members not to use Zoom

Organization is latest to warn over data security worries on videoconferencing platform.

www.ft.com
You must log in or register to reply here.