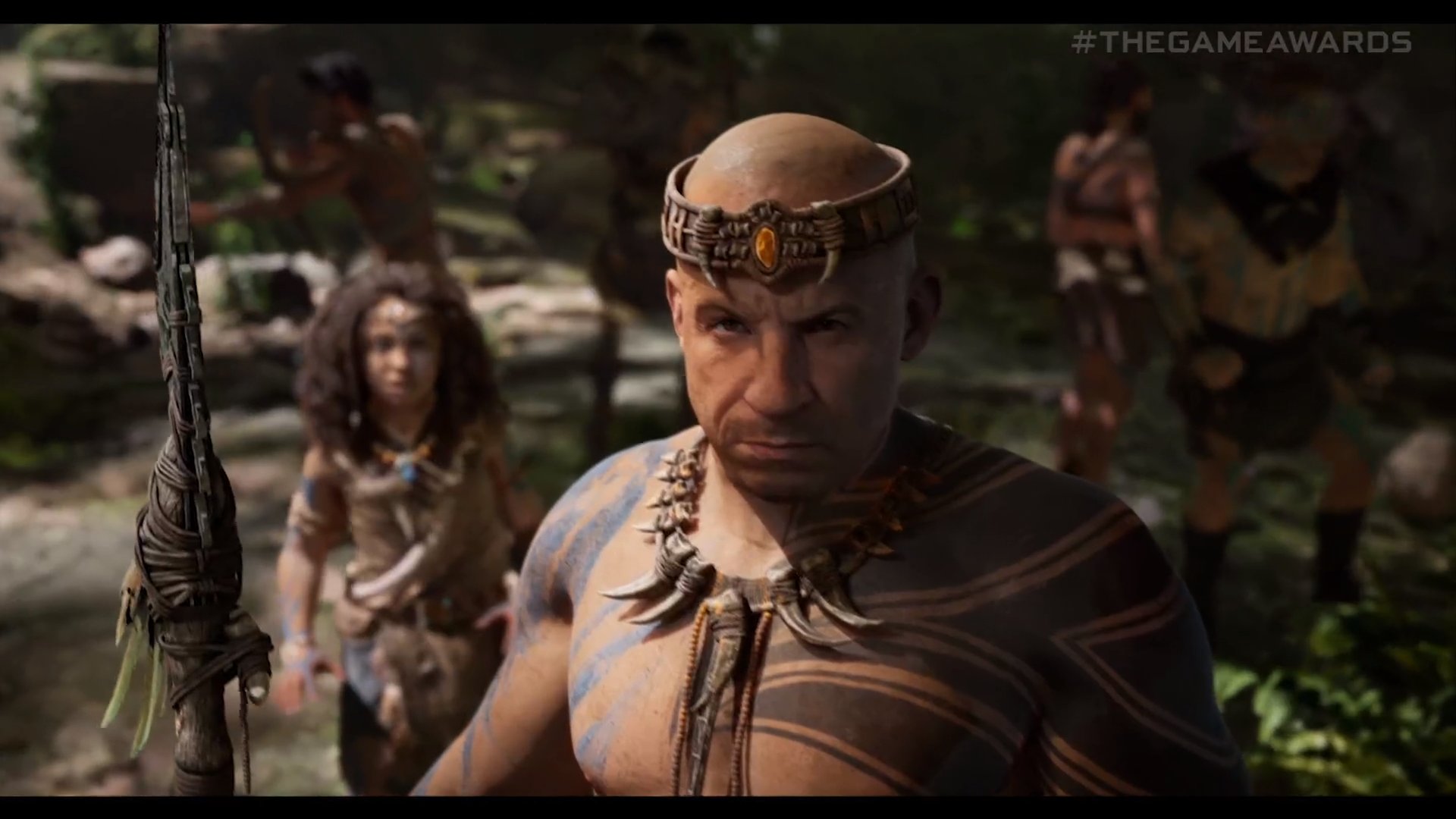 Ark 2 was announced at The Game Awards, with Studio Wildcard giving Vin Diesel the starring role.

You can check out the title's trailer below.


We’ll keep you posted on Ark 2 when more is known.

Seems like it will be a good game, I'm looking forward to hearing more about it.

NICE! This looks awesome.
You must log in or register to reply here.

Star Wars Battlefront 2 will get its final update this week
Apr 28, 2020 by Alex Wright