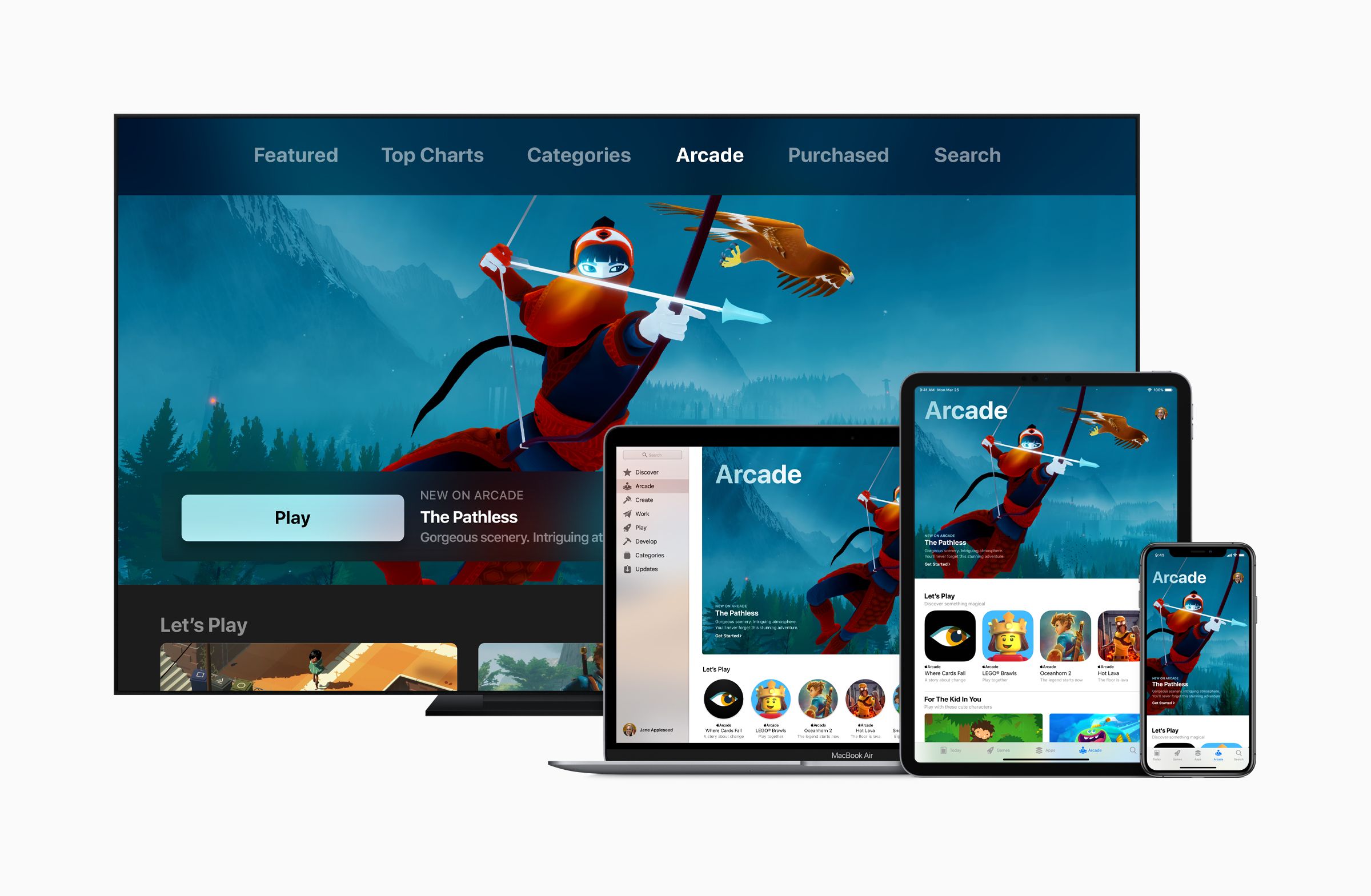 The Apple App Store is home to over 300,000 games with over a billion people having downloaded games from the App Store already. And Apple doesn’t seem to want to slow down after announcing Apple Arcade, a brand new subscription service for gaming.

Apple Arcade will have over 100 brand new and exclusive games available and will launch for the Apple iPhone, iPad, Mac and Apple TV. Unlike other gaming subscriptions services from competitors like Sony and Google, Apple Arcade has not been developed to stream the available games to devices. Instead, it will be a subscription service for game titles that can be chosen and installed directly from the Apple App Store.

The games offered as part of the Apple Arcade subscription service will be exclusive and therefore not available to download or play on any other mobile platform or subscription service. Users with the subscription will be able to download the included games directly from the Apple App store and then play the game. Additionally, an added benefit of the service is that subscribers can try included games whenever and wherever they are (offline, internet connection not required once downloaded) and resume their games across different Apple devices. 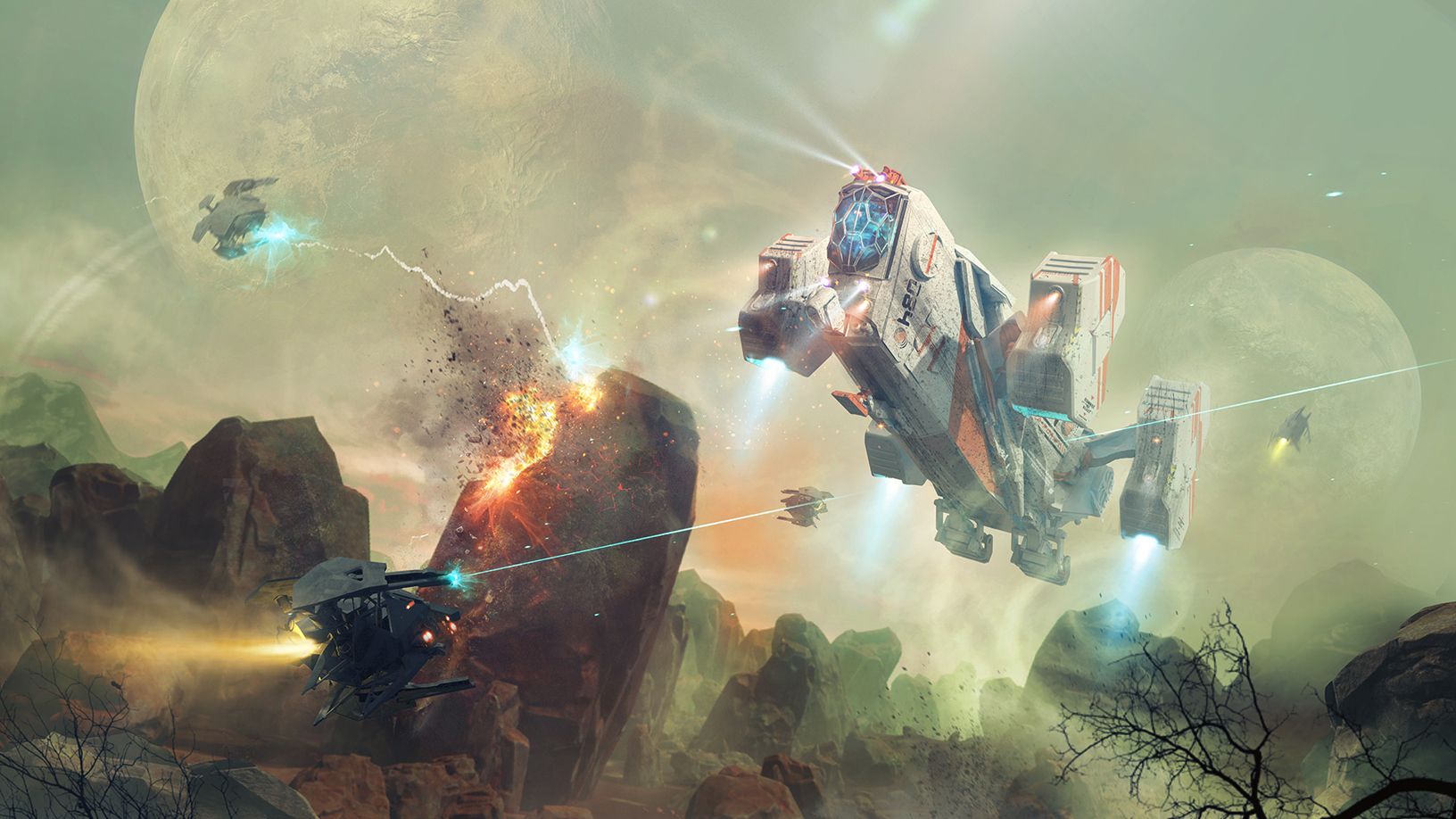 Users won’t have to worry about the gaming experience as all game features, content and future updates will be included as part of the subscription service. Moreover, advertisements will not be placed or displayed within the included games.

A large number of games were shown off by Apple at the unveiling although the full list of games available will not be announced just yet. However, we do have a preliminary list of games which includes:
Something that was shared with interested users during the unveiling was that SimCity creator, Will Wright will also be making a game for the service although no other information regarding this was shared. 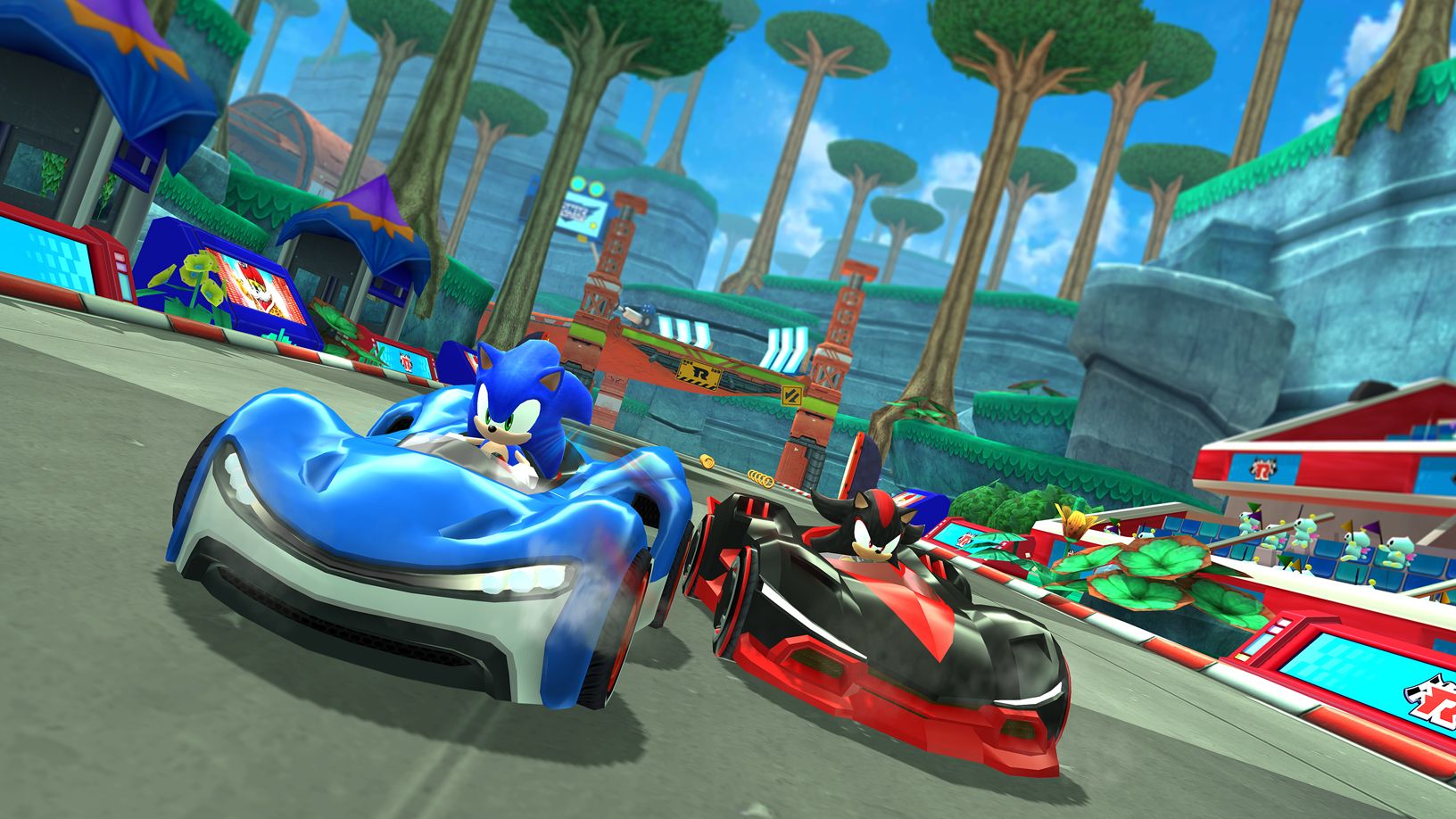 Are you looking forward to seeing what is available with Apple Arcade? And do you think you will be subscribing to the new service by Apple?
Click to expand...