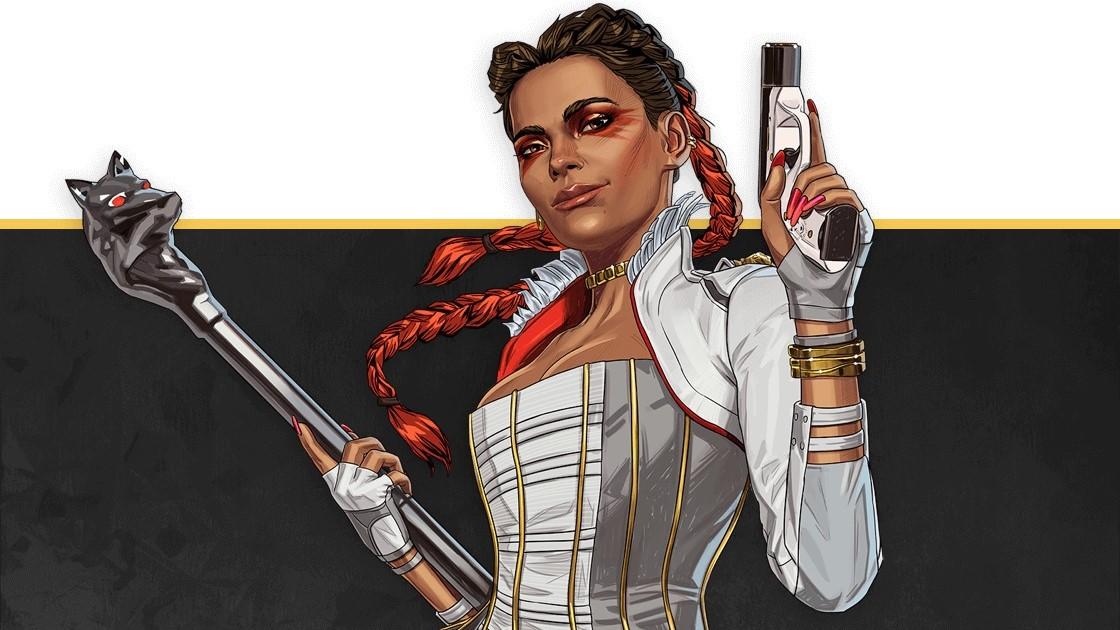 The legend will be available in the battle royale from May 12 alongside the launch of Season 5. The season will start one week later than previously expected, Respawn has confirmed.

When everything was taken from her, Loba Andrade learned how to take from everyone else. The Apex Games’ newest Legend is used to getting what she wants — no matter how well it’s guarded. She tried to let her past go, but things have a way of catching up…
Click to expand...

Check out the new trailer featuring Loba below.

Apex Legends is available on PS4, Xbox One and Windows PC; a new job listing suggests the title might also be available on PS5 and Xbox Series X at a later date.

News How to Use a Controller on Apex Legends Mobile

Which is better PUBG or Apex Legends?

News 5 Tips to Always Win in League of Legends