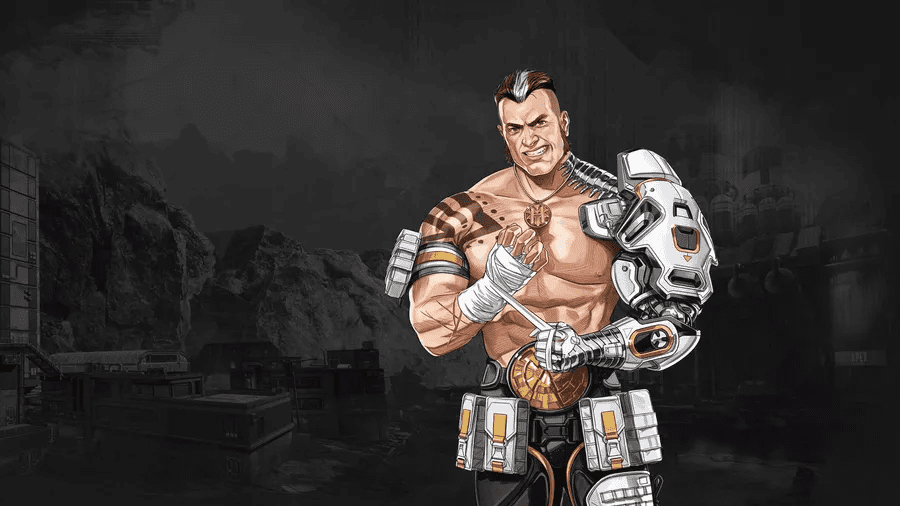 Apex Legends next Legend has been assassinated in a new video clip.

Season 4's upcoming James "Forge" McCormick has been assassinated by another Legend, Revenant who sneaks up on him and stabs him in the back. The video doesn't confirm whether Forge is actually dead or whether Revenant got away. But the Apex Legends website has included a greyed-out portrait of The Forge with the words “Never defeated (except for that one time).”.

EA or Respawn has not confirmed which Legend is expected in Season 4. Although, fans now believe that it'll be Revenant.

Watch the video below.