The Department of Health and Human Services told the Associated Press Wednesday that the federal stockpile was in the process of deploying all remaining personal protective equipment in its inventory. A small percentage will be kept in reserve to support federal response efforts, the department said.

The HHS statement confirms federal documents released Wednesday by the House Oversight and Reform Committee showing that about 90% of the personal protective equipment in the stockpile has been distributed to state and local governments.

House Oversight Chairwoman Carolyn B. Maloney, D-N.Y. said in a statement that the Trump administration is leaving states to scour the open market for scarce supplies, often competing with each other and federal agencies in a chaotic bidding war that drives up prices.

“The President failed to bring in FEMA (the Federal Emergency Management Agency) early on, failed to name a national commander for this crisis, and failed to fully utilize the authorities Congress gave him under the Defense Production Act to procure and manage the distribution of critical supplies,” Maloney said. “He must take action now to address these deficiencies.”

Trump has faulted the states for not better preparing for the pandemic and has said they should only being relying on the federal stockpile as a last resort.
Click to expand... 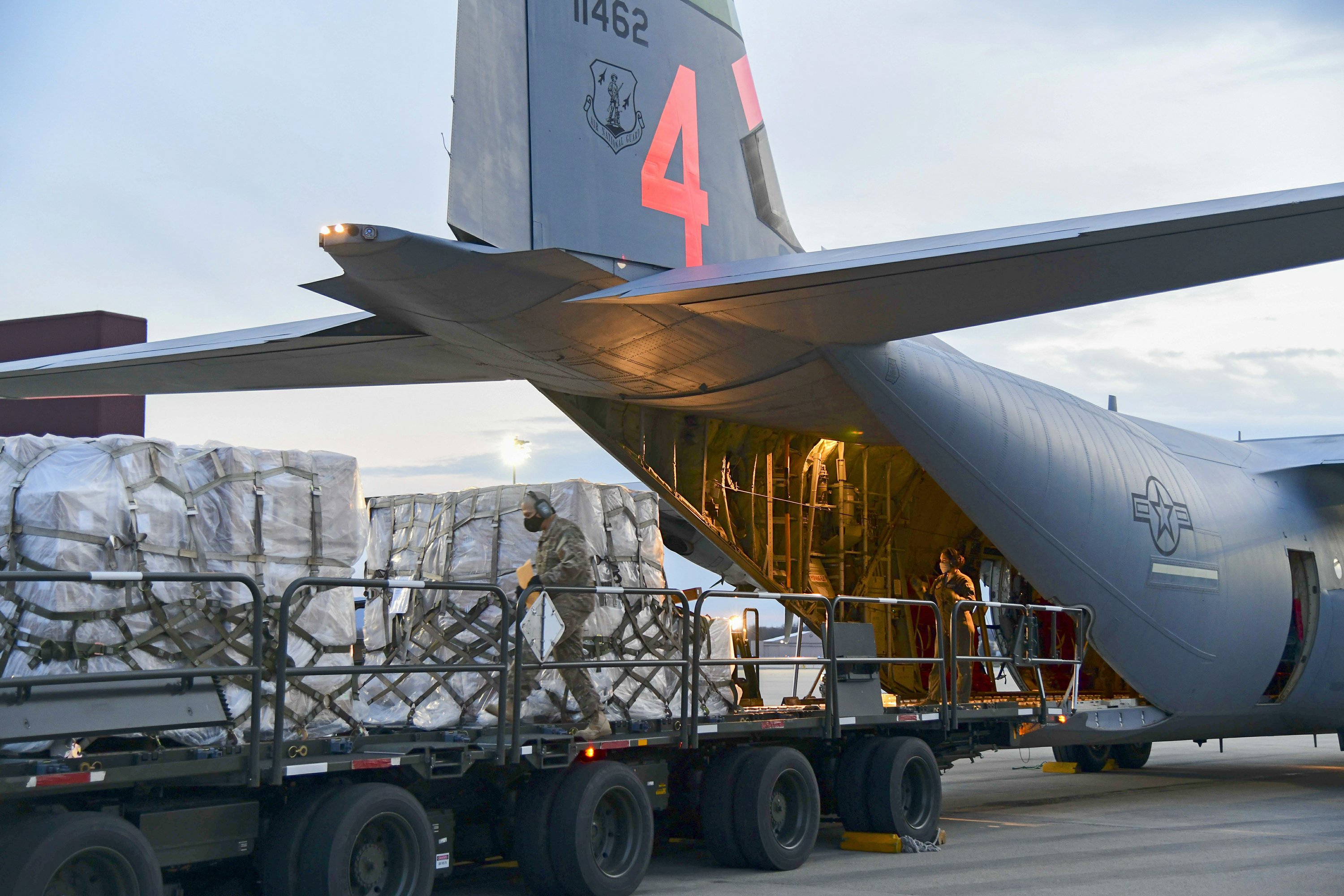 apnews.com
You must log in or register to reply here.