AOC announces on Instagram that she will vote for Joe Biden

The “Lean Back” rapper asked AOC if this was the first time she was revealing to the public what she planned to do when she filled out her ballot.

“I mean, I’ve been saying this whole time that we got to support the Democratic nominee,” she said, adding, “This is the time where I’m saying it declaratively like this.”

As for when she will make a formal endorsement, that remains unclear.

The “Squad” member is in discussions with the Biden campaign, finding places in which the progressive congresswoman shares common ground with the former vice president in an effort to unify the party to win back the White House.

Ocasio-Cortez told Politico last week that her aides were “having conversations with Biden’s team” in order to “figure out what some of these policy conversations will [be] looking like” as the general election takes shape.
Click to expand... 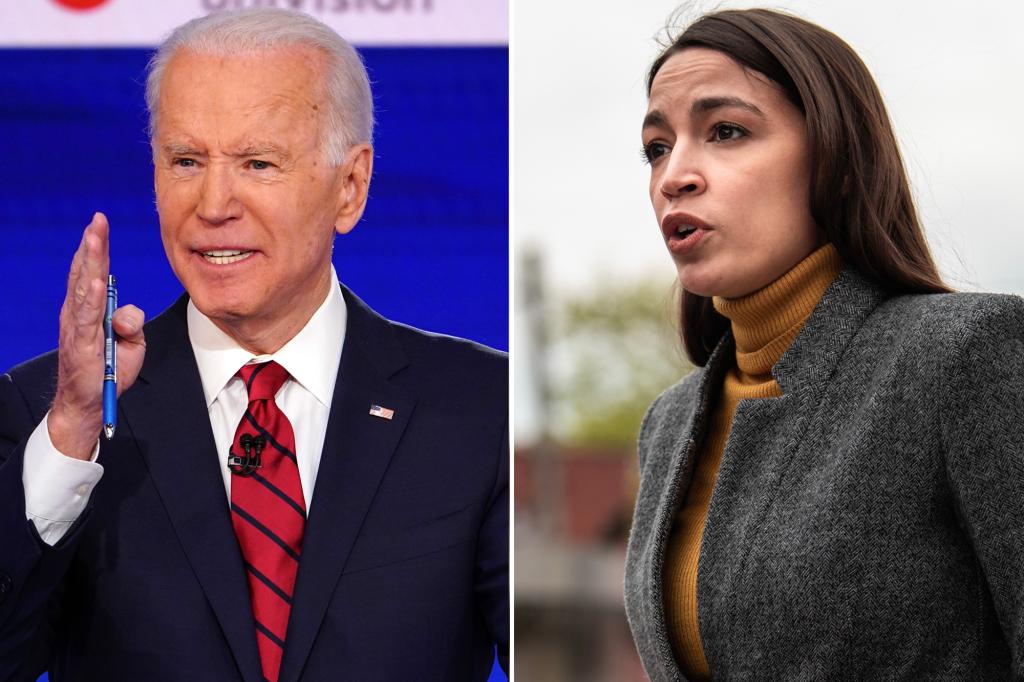 AOC announces on Instagram that she will vote for Joe Biden

nypost.com
You must log in or register to reply here.

Joe Rogan would rather vote for Trump over Biden
Apr 5, 2020 by Maddox

Alexandria Ocasio Cortez addressed publicly what happened to Tara Reade when she worked for Joe Biden
Apr 15, 2020 by Maddox