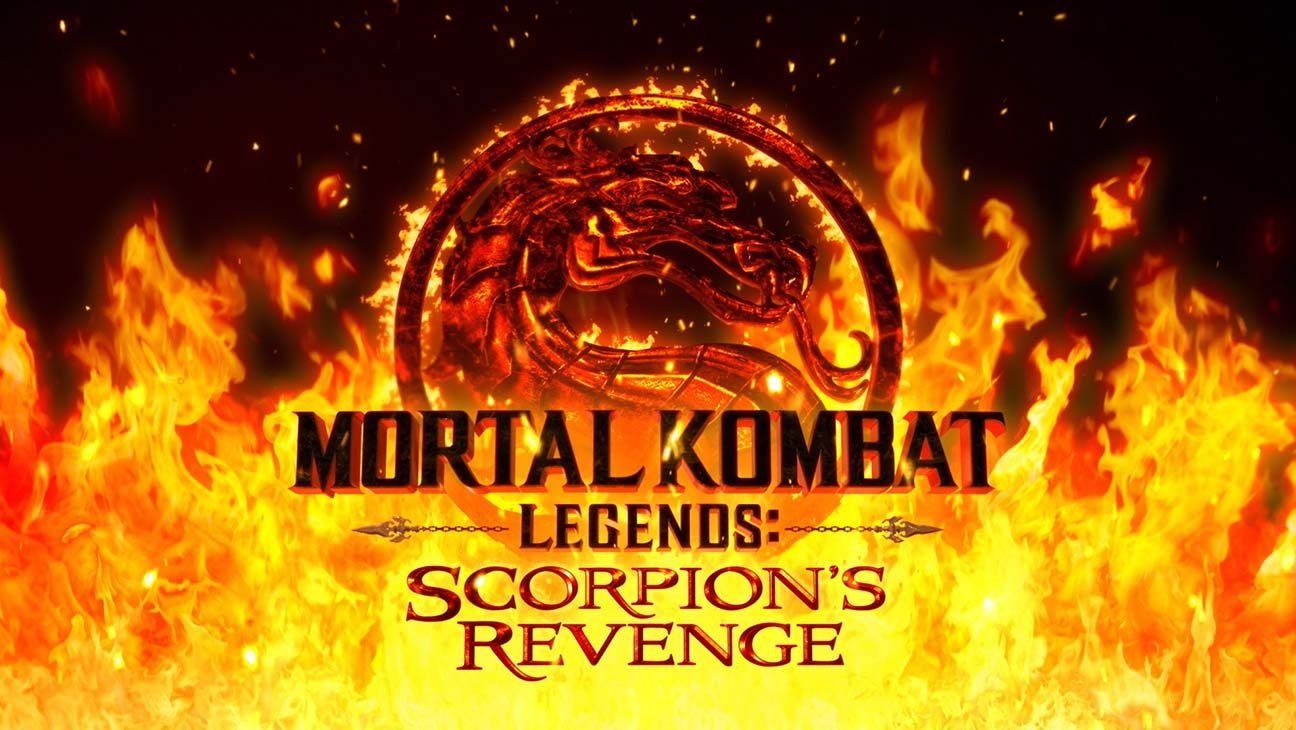 The film, directed by Ethan Spaulding (Avatar animated series), will star the following:

The animated film is in addition to a new live-action Mortal Kombat film that is being filmed and produced in Adelaide.
Click to expand...

CG remake of Pokémon: The First Movie is coming to Netflix
Jan 24, 2020 by Martin Berisford

Uncharted movie has been delayed again
Jan 26, 2020 by Alex Wright