Animal Crossing's Raymond is blowing up the villager black market

Since the game’s release on Nintendo Switch in March, an entire economy has sprung around Animal Crossing: New Horizons. On the lower end, folks trade or purchase specific furniture sets for thousands of bells. But fans have also created an industry for specific villagers, especially as folks aspire to build perfect islands. This desire goes beyond terraforming or decorations. Folks want to have the right population to accompany their islands, too.


The result is that folks will now do whatever it takes to get Raymond. For some, that might mean spending actual money on eBay, where millions of bells can go for a few dollars. For others, like New Horizons fan Alex, it might mean spending 65 hours grinding hundreds of Nook Miles Tickets through in-game challenges — nevermind the 15-plus hours she estimates it took to visit Mystery Islands over and over again, all in the name of finding Raymond. Stories like these are common.
Click to expand... 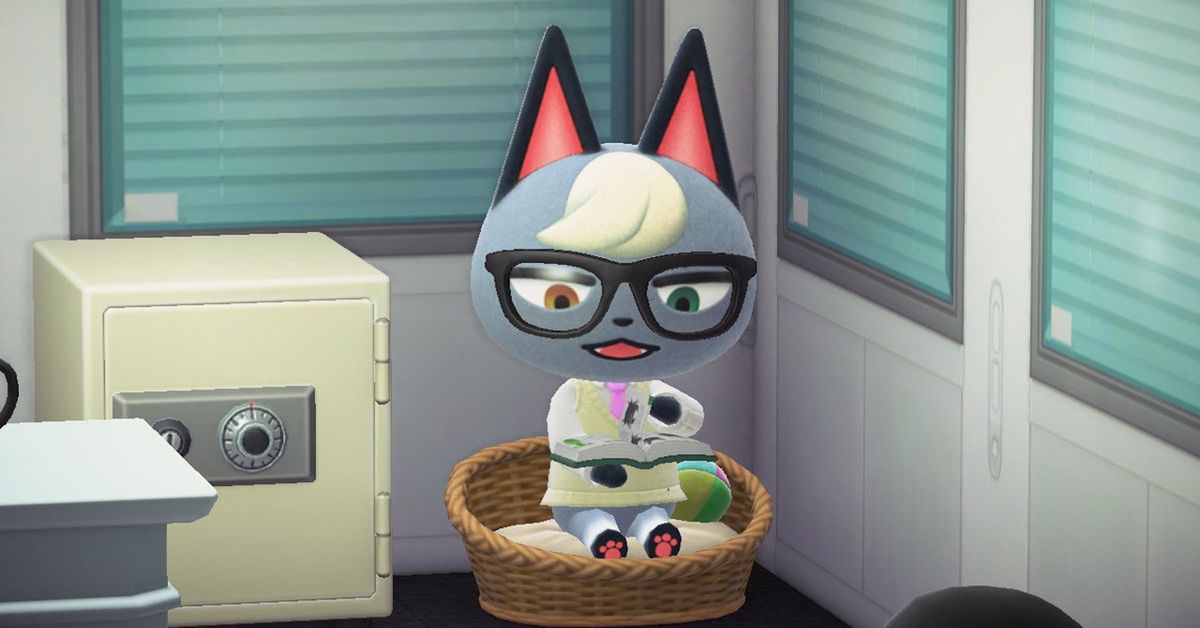 Raymond is blowing up the Animal Crossing villager black market

Millions of bells, hundreds of Nook Miles Tickets, or an array of villagers — all for a single cat

Something I suspect Nintendo never imagined when developing Animal Crossing: New Horizons was that Nook Miles Tickets - the coupons which can be used to visit mysterious deserted islands - would become a form of virtual currency. In the Animal Crossing trading community, large numbers of Nook Miles Tickets (abbreviated to NMT) are currently changing hands, and the whole thing feels rather weird. And, as ever, we're at the point where people are selling them in bulk for real money.

There are a couple of explanations here, but it seems the main factor driving demand is villagers. On Twitter, Reddit and other social media platforms, the Animal Crossing community has developed a number of favourite villagers - such as dapper cat Raymond or wannabe popstar Audie - and everyone wants them on their island. There's a slang term for this: dreamies, short for dream villagers, and some sites have even created tier listings to rank their popularity. And price.
Click to expand... 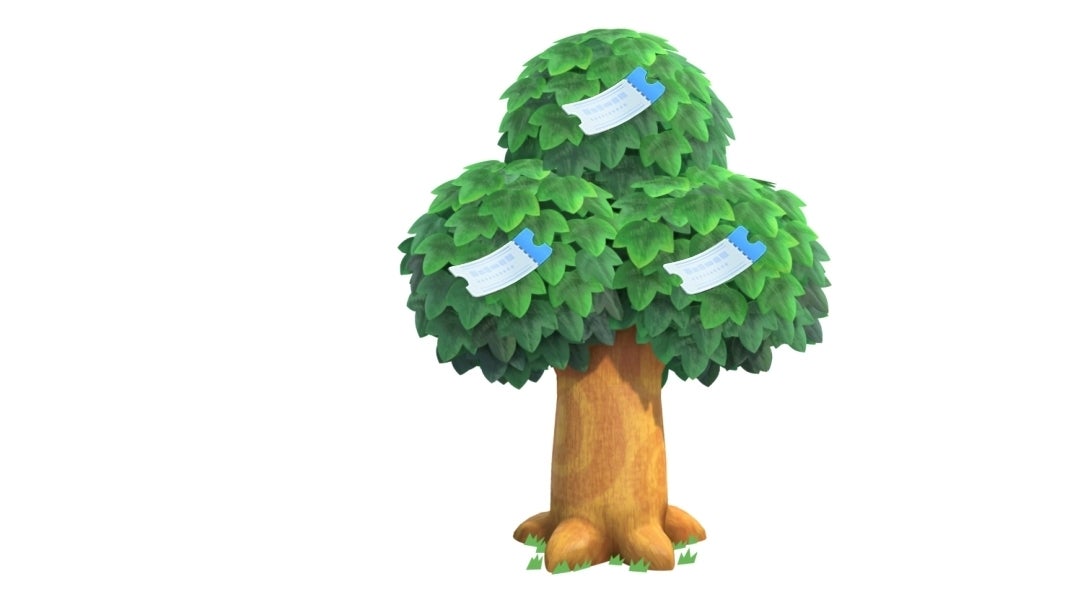