Animal Crossing: New Horizons could be getting microtransactions 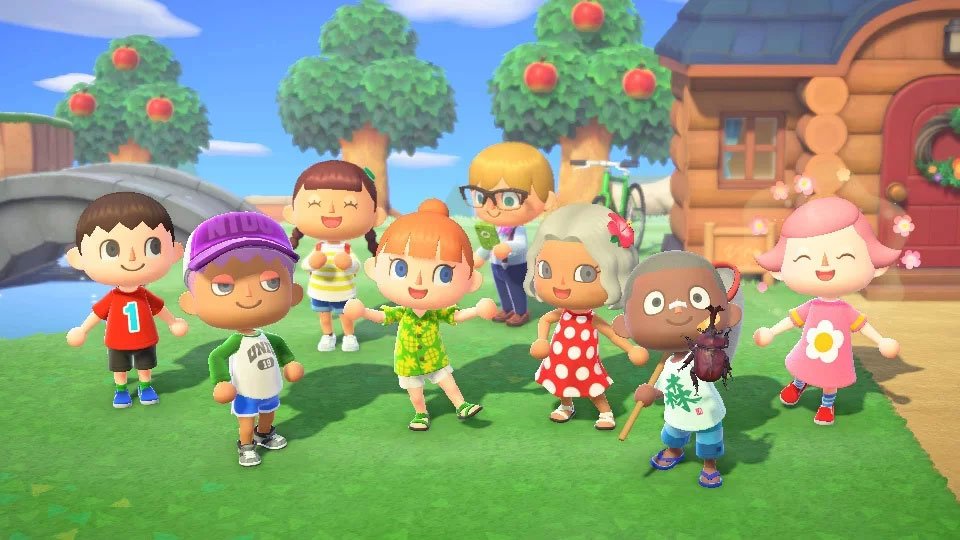 Pokemon Sword and Shield had the same item listed in its ESRB rating on Nintendo Switch Online and not actual in-game item purchases. So we could be looking at the same thing here.

It's still unclear what the microtransactions are or how much they'll cost but Nintendo did confirm that New Horizons will limit a Switch to a single island, no matter how many individually registered users are playing.

Animal Crossing: New Horizons will be available on Nintendo Switch on March 20.
Click to expand...

It's really sad that some of the games who should not be even using this are into it now. So it is really bad if you ask me. Not a good future for gamers.
L

That suck ! I miss the time when we bought a game and we had it all...

By the looks of it, Nintendo is just protecting their rear by adding an alert to that appearing on the ESRB, and as the article brings out, it doesn't necessarily mean they will make use of it.

That being said, it wouldn't surprise me if they decided to adopt some of the stuff they have experimented through their mobile application Animal Crossing: Pocket Camp into the game.

You know, I read Nintendo mentioned that while there wasn't going to be cloud saving they were looking in ways to use the cloud, so I am wondering if they are planning to offer, for example, a service so you can store away items in the cloud or some stuff like that. Features that are not needed to play the game, but that would make things easier. Pocket Camp already offers "warehouses" to store items.

I rather not jump the gun. Hopefully we'll get to hear more on how the microtransactions are going to work if they are part of the game.

Lorien said:
That suck ! I miss the time when we bought a game and we had it all...
Click to expand...

Me too that time just ended I guess now.

News DOOM Eternal will not be including microtransactions, confirms dev