Animal Crossing is reportedly the biggest Switch launch ever in Japan with over 1.3 million copies in three days

Retail group Geo claims that Animal Crossing stock is virtually sold out in the region.
Click to expand... 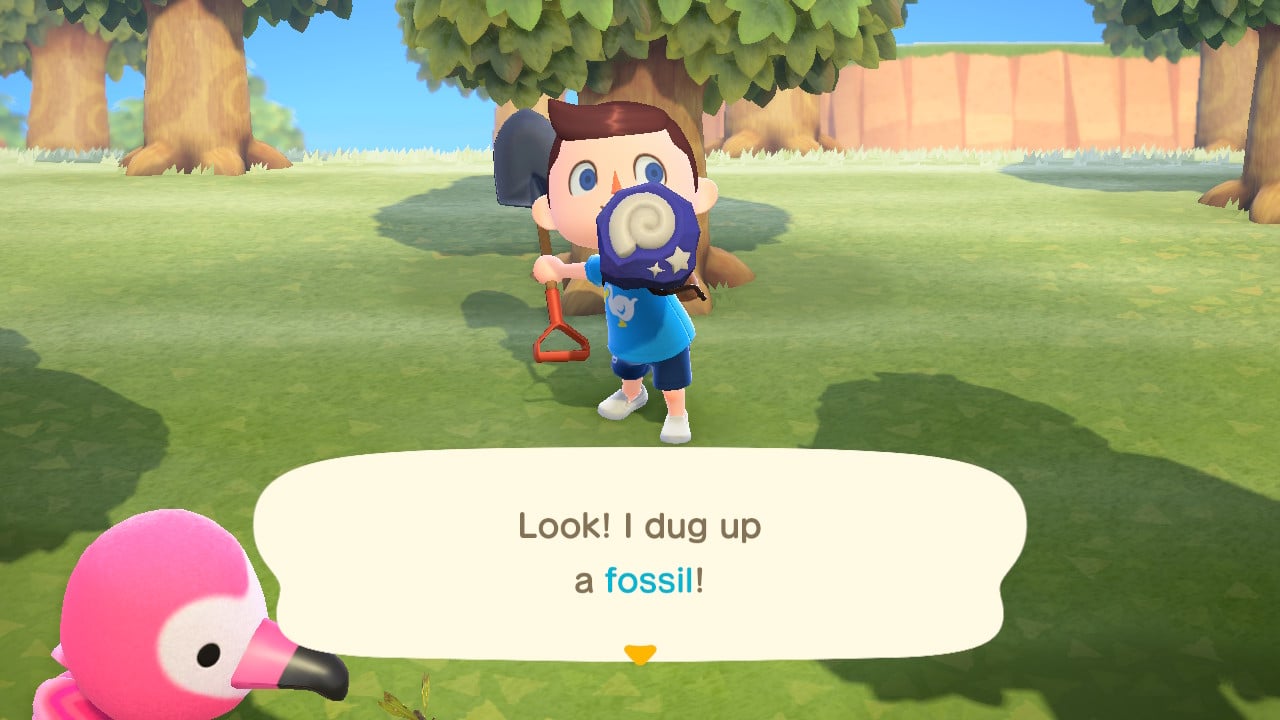 New Horizons said to have sold over 1.

Animal Crossing: New Horizons is the best-selling game in the series with 13.41 million copies in the first 6 weeks
May 20, 2020 by Nova

Verge: Fortnite is now one of the biggest games ever with 350 million players
May 18, 2020 by Lord Saru