Among Us heads to Xbox in 2021, free on Xbox Game Pass for PC now 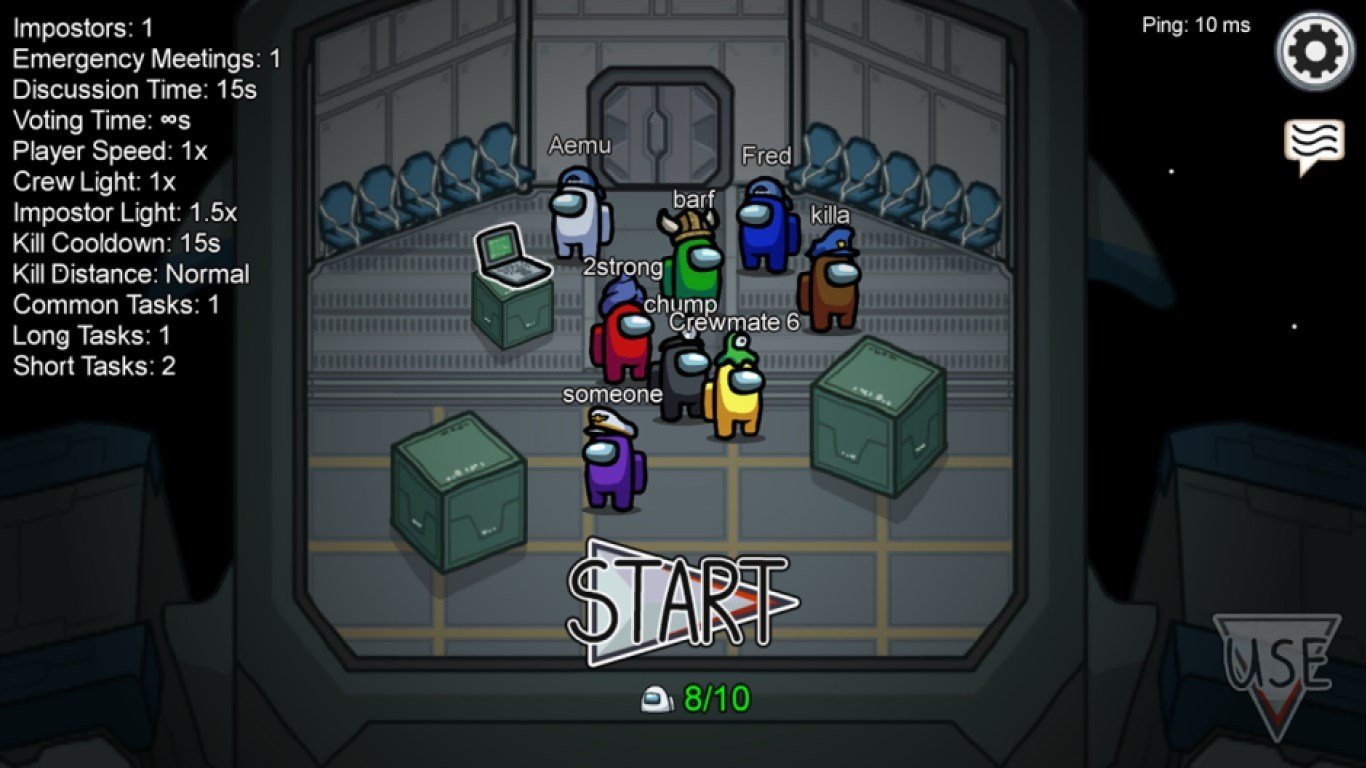 Among Us will head to Xbox One, Xbox Series X and Xbox Series S in 2021 as part of Xbox Game Pass, Microsoft has announced.

The title was first released to iOS, Android and PC back in 2018 but gained a lot of attention as a result players looking for new experiences during coronavirus lockdowns.

Need a primer on a game that’s been dominating the world with over half a billion players? We got you. Among Us is an online, 4-10 multiplayer game that has you and your friends attempting to prepare your spaceship for departure. Work together and complete your tasks quickly but beware… there may be impostors aboard!
Click to expand...

Among Us is available on Nintendo Switch, Windows PC, iOS and Android devices. It's also available as part of the Xbox Game Pass for PC.

What do you make of this news?

I want it on both Xbox and Stadia! Such a simple game, but so damn fun.

EA Play on Xbox Game Pass for PC delayed to 2021