The basic cable network, ahead of its time Thursday before press at the Television Critics Association's winter press tour, handed out a three-season renewal for American Horror Story. The pickup takes the Ryan Murphy- and Brad Falchuk-produced fan-favorite drama through its 13th season and arrives as work on season 10 is underway for a 2020 premiere.
Click to expand... 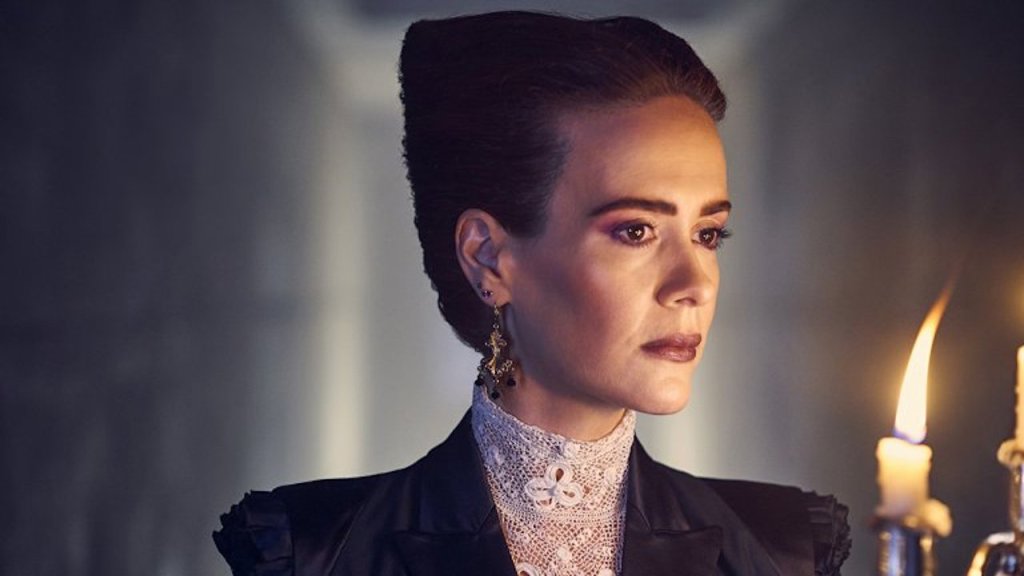 FX has solidified the future of its most-watched original series. The basic cable network, ahead of its time Thursday before press at the Television Critics Association's winter press tour, ha…

I'm surprised it keeps getting more, I figured it be done by now to be honest.
You must log in or register to reply here.

Doraemon Story of Seasons coming to PS4 on September 4 in North America, Europe