DigiTimes' sources claimed that AMD's original plan was to reveal Ryzen 4000-series (codename Vermeer) desktop processors at Computex 2020 in May. But Computex has been pushed to September, due to the coronavirus pandemic. There are murmurs that the Taiwanese show might even be cancelled this year, depending on how the pandemic progresses. Nevertheless, DigiTimes' sources claim that AMD will unleash its new army of Ryzen 4000-series chips after August or September.

Vermeer is rumored to take advantage of AMD's next-generation Zen 3 microarchitecture. Given AMD's relationship with TSMC, the chipmaker will likely continue to leverage the foundry's production capabilities for these chips, except this time around, AMD could exploit TSMC's enhanced 7nm process node.
Click to expand... 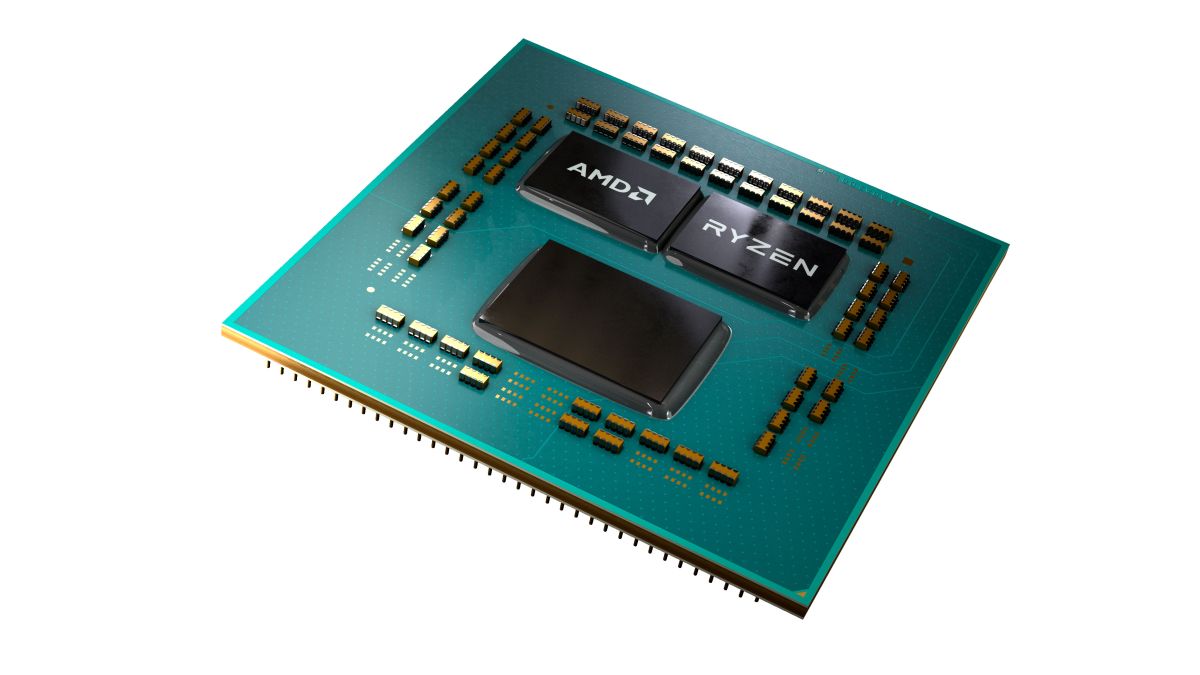