When Amazon announced it was making an MMORPG, people were obviously surprised. Now the project, titled New World, has a release date, as the listing on Amazon.com states the game will be available on May 26th, 2020. There are also two different editions, a standard and a deluxe, both of which are available for pre-order.

The Standard Edition of New World, marketed at $39.99, will include just the base game. Amazon's latest venture into the world of gaming promises to bring players an interesting mix of competitive and cooperative gameplay as players vie for control of a dangerous region which is overrun by the forces of the Corrupted.
Click to expand... 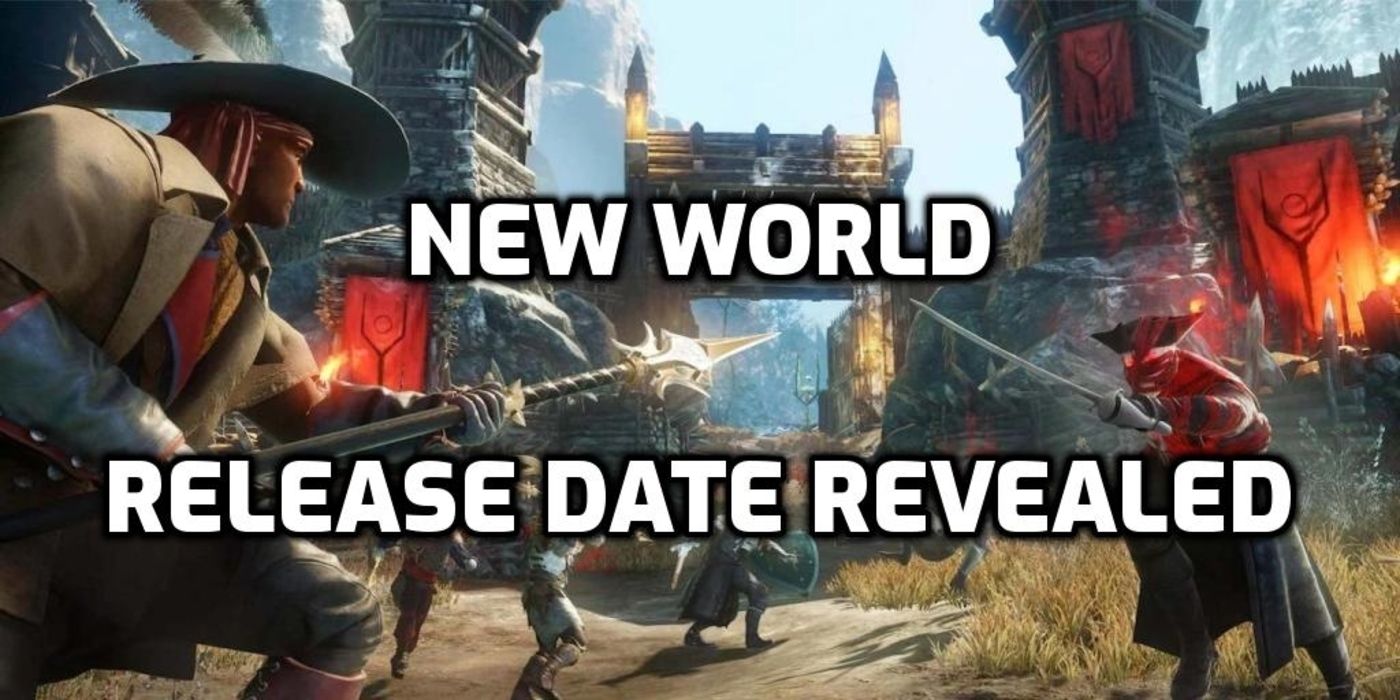 Amazon's upcoming MMORPG, New World, added a release date to its Amazon page, in addition to multiple options for preordering the game.

There is also the teaser video that seems to be out there. They have one FPS and one MMO game out at that date. And also they have few games lined up and coming out slowly. Not sure how they are planning on their own steam like platform but it would be good to wait for that.

Amazon is dipping into games now?? What?
You must log in or register to reply here.